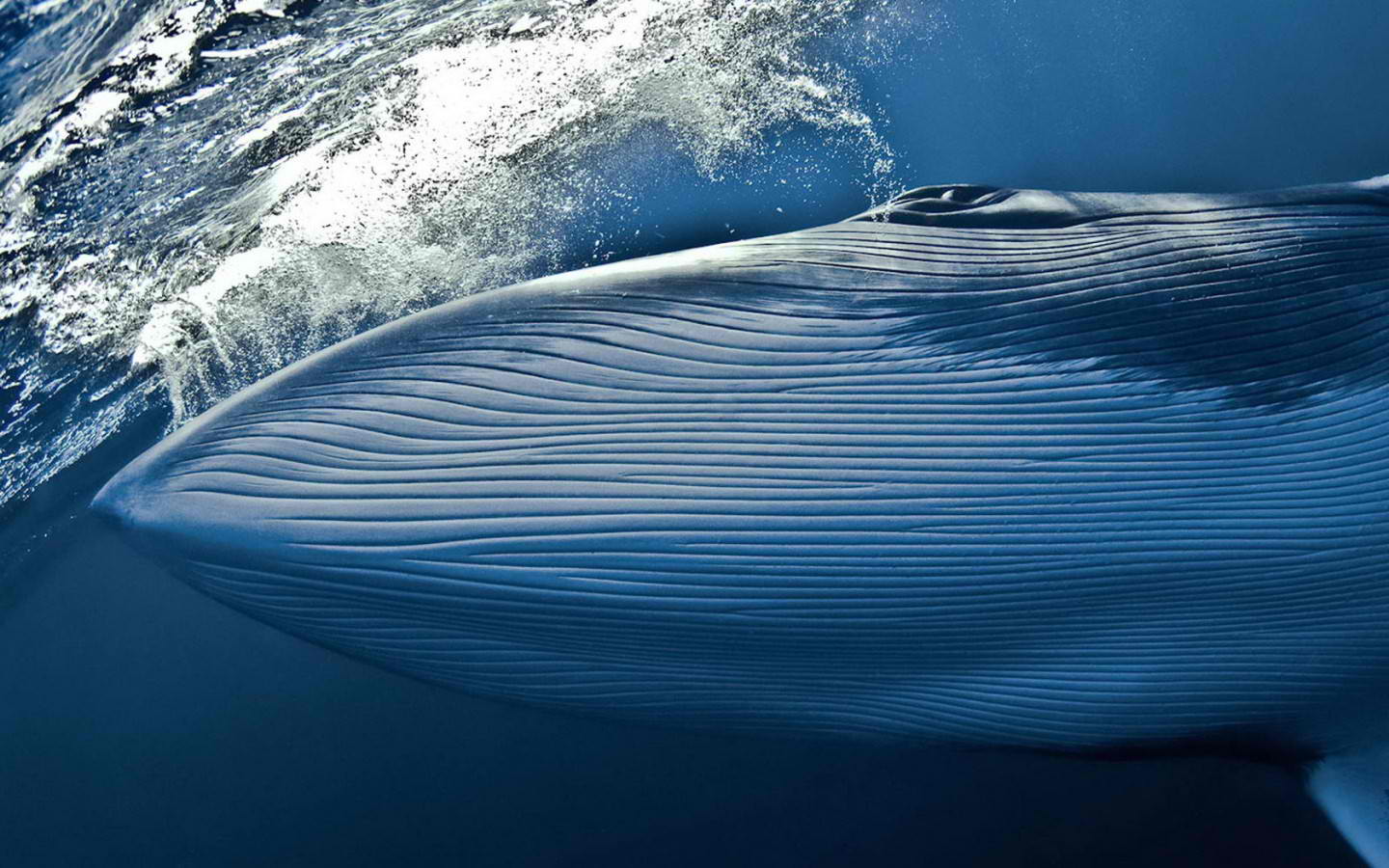 A Change Of Tune - Blue Whale

"Butanding" this is a common term used by Filipinos to described a giant fish. I'm still longing that someday I'll be able to dive the water and have some closer look on this giant mammal. Elephants aren't the only jumbo animals to communicate using loud sounds. Blue whales are the largest animals ever to have lived on Earth. The massive mammals make big noises. Their long, low songs carry across the vast ocean distances. Male blue whales are use the songs to communicate with other blue whales. Researchers have found that the sound whales make ha gotten lower over the years. Low-pitched sounds don't travel as far in the ocean as high-pitched sounds.

A Theory About Whale's Songs

Scientist think whales have switched to a lower pitch because the songs don't have to reach as far as they once did.

In early 1930s, blue whales were almost hunted to extinction so they had look farther away to find other whales. Higher-pitched songs helped the animals locate each other.

In recent years, the whale population has bounced back. So high-pitched songs may no longer be necessary.

Thank you for reading A Change Of Tune - Blue Whale posted on the website Kwentology if you want to redistribute this article please include the link as the source. Have some kuwento to share? Contact us!