Working with Wi-Fi a Wireless Connection to the Internet ~ Kwentology 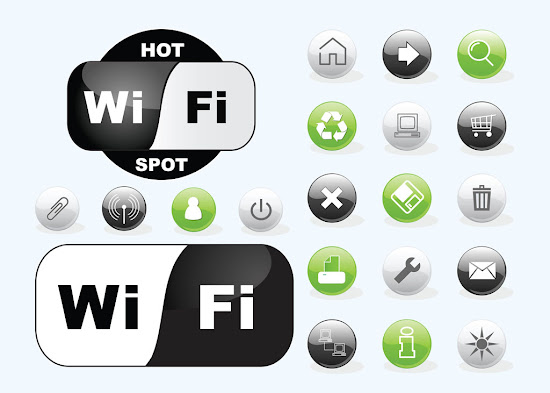 Working with Wi-Fi a Wireless Connection to the Internet

How Does Wi-Fi Connect to the Internet?

People used to call me "Browse." Even in my real life, simply because I love Internet and one of my best appetite, is using Wi-Fi. A hot spot sounds like a place to avoid. But not if you're a Wi-Fi user. Hotspots are areas where computer can connect to the Internet without being plugged in to electrical telephone, or cable lines. Wi-Fi, which stands for wireless fidelity, uses microwave signals to links computers to other computers or websites. Wi-Fi works almost anywhere. It lets a person go online while moving from room to room. Users can also connect to the Internet in a coffee shop, library, schoolroom, hotel, airport, or even in an airplane thousands of feet in the air. On a plane, the Wi-Fi signal is sent to a satellite, which beams it to Earth.

Almost all new laptops and many new desktop computers are set up for wireless use. If a computer doesn't come with wireless, a wireless adapter can be added to it. It may also need a special software program to connect to a wireless network. 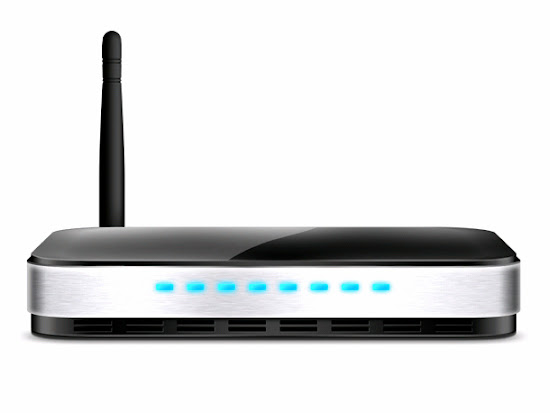 A router is an electronic device that contains an antenna, which receives the signal by the computer. To work best, a router is placed near a computer away from objects that might block its signal, such walls or furniture. The router translates the information from the computer and sends it through a cable to a modem. 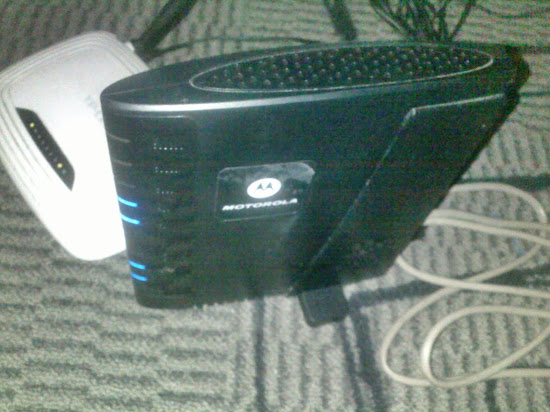 For Wi-Fi to work properly, the computer should be no more than about 120 feet from the router. Outdoors, the maximum distance is around 300 to 500 feet. That allows people to use Wi-Fi outdoors in public spaces like a park, as well as in cafes and restaurants with hotspots.

The number of Free Wi-Fi hotspot gets bigger and bigger even Provincial Buses and in Metro Manila offers this service too. These cities have the most hotspots for Wi-Fi users.

Thank you for reading Working with Wi-Fi a Wireless Connection to the Internet posted on the website Kwentology if you want to redistribute this article please include the link as the source. Have some kuwento to share? Contact us!

Also, the Wifi security is pretty important. I have recently come across how insecure these wep open wifi networks are . FBI was able to hack into wep open networks in less than 3 minutes.

Excellent written up. Does learn things very useful from your post. Thanx for it. I like such themes and everything connected to this matter.

You're all welcome guys.

You really make it seem so easy with your presentation but I find this matter to be actually something that I think
I would never understand. It seems too complex and
very broad for me. I am looking forward for your next post, I'll
try to get the hang of it!