The Most Extreme Daytime Temperatures Ever Recorded ~ Kwentology 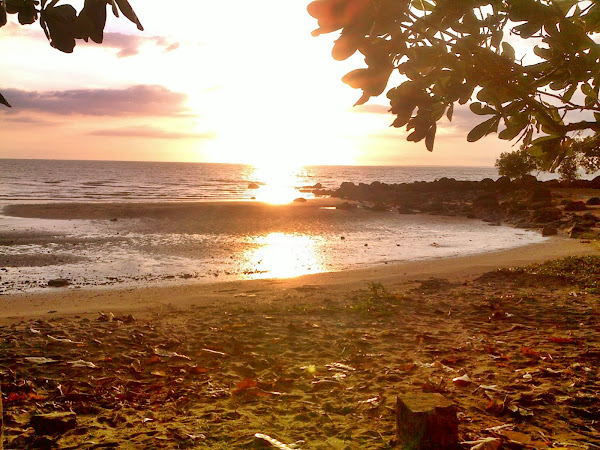 The Most Extreme Daytime Temperatures Ever Recorded

Not every year, but Philippine Atmospheric, Geophysical and Astronomical Services Administration (PAGASA) mentioned that the second week of March this year declared as the official start of the summer. Before that said date, the scorching summer had already set its terrible temperature. So, most people are keep on asking. "Is it really because of climate change?" Probably, YES, but lets hope not. Besides, all we ever wish is to save our planet Earth. And we're doing it right now.

Meteorologist from PAGASA clarified that this is just a normal situation. For somehow, the country gets at least 34 degrees Celsius which can feel about 42 degrees Celsius added to our body temperature. Have you already look for a place to go for vacation? A cooling suggestion is spend your time with your family by going on a beach, waterfalls, or a private pool resort. Don't forget to bring something that can protect you from sunburn. Lotion with SPF can protect your skin from the hit of the summer sun. And sunglasses for your eyes. For meantime, all we need to have is patience and ENJOY.

What are the Most Extreme Daytime Temperatures Ever Recorded?

Here are some list of places and facts about the most highest temperatures on Earth. 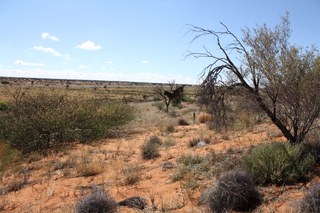 Aziziya, a city in Libya in Africa. The hottest place on Earth. It is 58ºC in the shade—hot enough to fry an egg! It has had many hot days. None were as blazing as the one on September 12, 1922, when the temperature rose to 136 degrees Fahrenheit, the highest ever recorded on Earth. 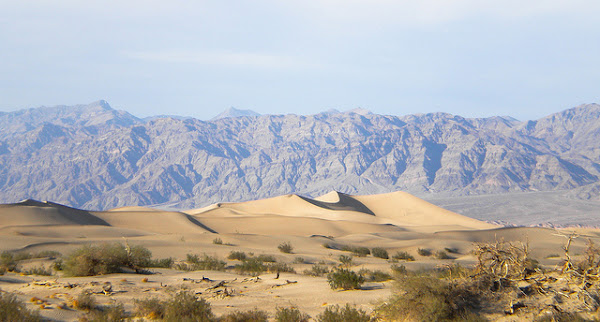 In North America, Death Valley in California tops the heat charts. On July 10, 1913, the temperature reached a scorching 134 degrees Fahrenheit, the hottest ever recorded in the Western Hemisphere. During July, Death Valley has an average daily high of 115 degrees. At night, it cools down to a practically chilly 87 degrees! 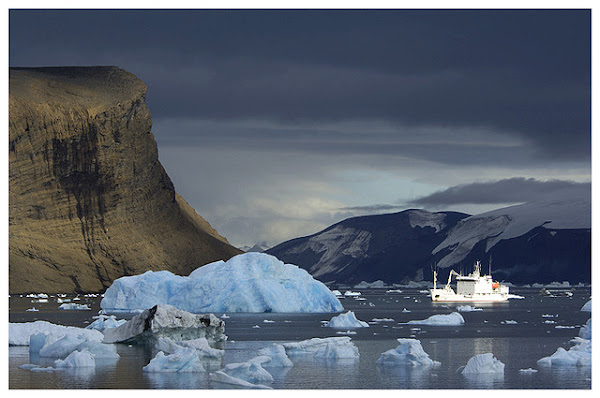 July 21, 1983, was an special cold day in Antarctica. At the Russian research station there, the thermometer dipped to minus 128.6 degrees Fahrenheit, the lowest temperature ever recorded on Earth.

Thank you for reading The Most Extreme Daytime Temperatures Ever Recorded posted on the website Kwentology if you want to redistribute this article please include the link as the source. Have some kuwento to share? Contact us!