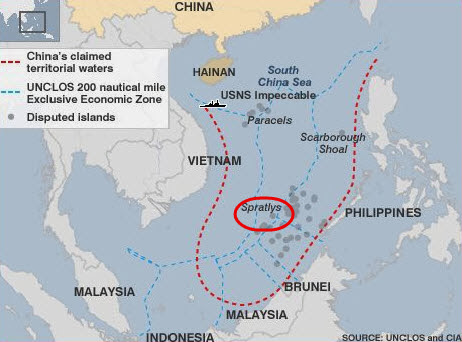 The Philippine government and House of Defense Committee are concern about the aggressive actions exerted by China which challenges the country's sovereignty.

In addition to this story, China intend to seize the Pag-asa Island—part of the disputed Spratly Islands this year. Recently, Chinese government setting up their self-proclaimed Air Defense Identification Zone (ADIZ) and new fishing laws in the West Philippine Sea.

There are suggestion that the Philippines needs to enlist with the international community to confirm the very intention of China to forcily captivate the Pag-asa Island within this year.

If this is true, China is now challenging the credibility of United Nations to impose international laws.

It also appears that China is obviously ignoring the alliance of countries in Asia, Southeast Asia and including the United States.

When this plan of Chinese people is affirmative. The Philippines will conduct immediate protest the to the United Nations against China. Also, it is advisable for the Philippines to invoke entering into parties such as the Mutual Defense Treaty with the United States to determine which to seek help when the Philippines at this time is attack by foreign forces. 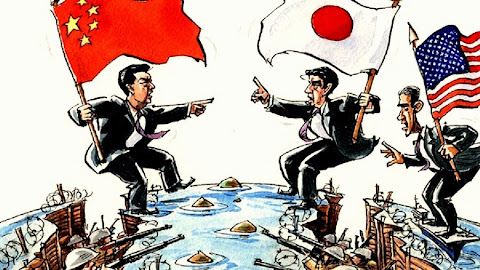 Thank you for reading China is Making Its Move to Conquer Pag-asa Islands and the Rest of Spratlys this Year posted on the website Kwentology if you want to redistribute this article please include the link as the source. Have some kuwento to share? Contact us!