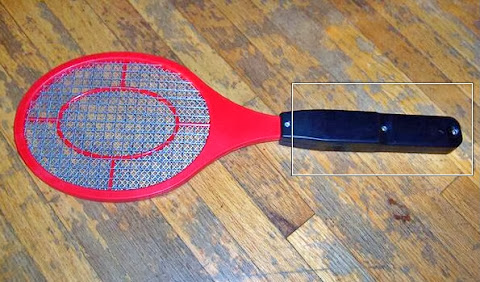 A Taser is an electroshock weapon sold by Taser International. It uses electrical current to disrupt voluntary control of muscles causing "neuromuscular incapacitation". Someone struck by a Taser experiences stimulation of his or her sensory nerves and motor nerves, resulting in strong involuntary muscle contractions. Tasers do not rely only on pain compliance, except when used in Drive Stun mode, and are thus preferred by some law enforcement over non-Taser stun guns and other electronic control weapons.

What is the Purpose of Taser?

Tasers were introduced as non-lethal weapons to be used by police to subdue fleeing, belligerent, or potentially dangerous people, who would have otherwise been subjected to more lethal weapons such as a firearm. A 2009 Police Executive Research Forum study said that officer injuries drop by 76% when a Taser is used.

However, while Taser CEO Rick Smith has stated that police surveys show that the device has saved 75,000 lives, there has been some controversy where Tasers have been implicated in instances of serious injury or death.

How To Create a Taser

These images should be a perfect examples for you finished project! 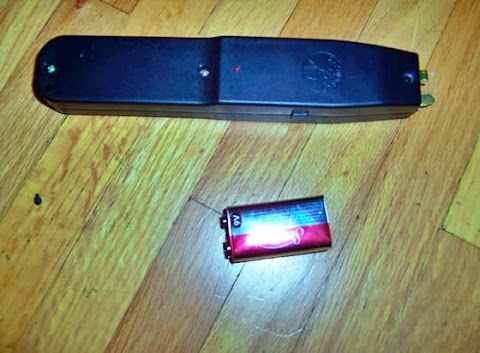 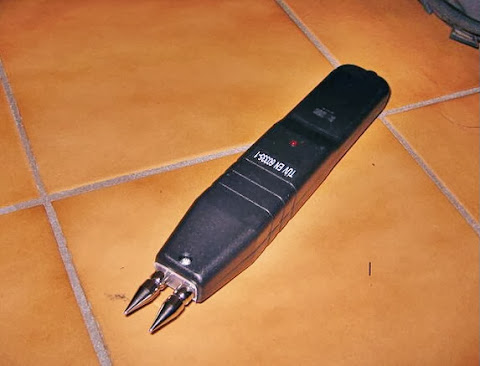 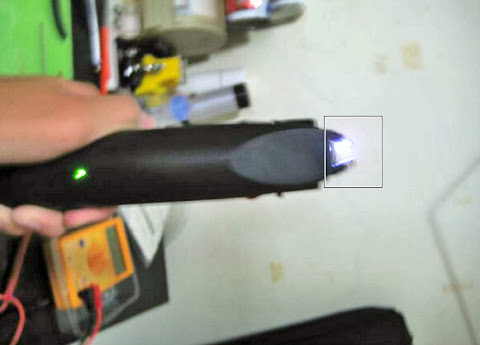 The taser is made special for self-defense only. Use it accordingly and don't do anything that may end up for your own disaster. Hahaha.... :-D

If you are having some problems about the procedures. Please, check additional information on the credits.
Sources:
Shared by JourneyToTheWest4.

Thank you for reading Just for Self Defense; DIY Homemade Taser posted on the website Kwentology if you want to redistribute this article please include the link as the source. Have some kuwento to share? Contact us!