[one_third]What is DNA? Whether you have an IQ of 50 or 150, we all like to feel smart! After all, the minds of intelligent people like Einstein, Tesla or Stephen Hawking have no doubt helped shape the world we live in. So is it feasible that big a genetically improve the intelligence our entire species?

DNA is the basic code of life found in every living organism. DNA is made up of genes which turn into smaller parts called nucleobases—represented by the letters A, T, G, and C (4-Bio Compounds).

In humans, these bases are arranged as to read billion pairs which essentially act as a blueprint for everything the cells in your body need to do. Literally, all that you are from the way you look and act is defined by the organization of these 4 biological compounds.

Scientists have been able to find connections between the ways genes are organized in certain traits you exhibit. From your sex to your eye color and even diseases you may develop.

It was actually the human genome project which first began to analyze and map all the genes in the human body. The initial project took over a decade and three billion dollars to compete with teams across the entire globe working together. Today, smaller team could accomplish it in a few days for only $4,000.

In the more sequenced genomes we accumulate, whether be from plants or microbes or humans. The more we have to compare and contrast the traits. We see on the outside with the gene combinations we find on the inside. That’s exactly what the concept of Cognitive Genomics Project likes to achieve.

By using over 2,000 people with IQ's over 150 and plans to bring on 20,000 more subjects. Researchers at the BGI, an Institute in China is looking at the genetic basis for intelligence. 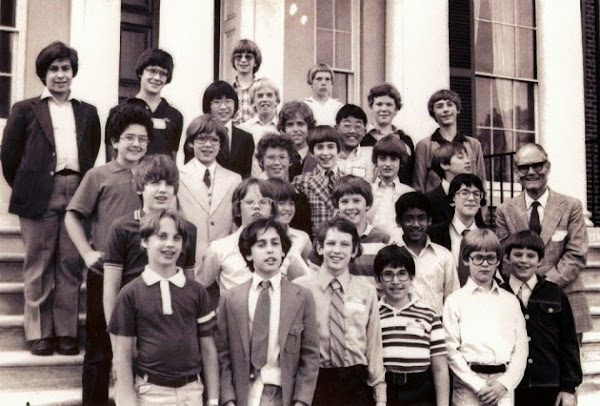 In other words, they're scanning to the DNA of thousands of intelligent people to look for patterns that may be responsible for making the smart in the first place.

Well, what happens if they do? It could be a future of genius babies with the advent of in vitro-fertilization. We humans might be able to create multiple embryos and scanned their DNA. Scientist would then be able to identify which traits are most likely in each embryo based on their genes allowing parents to essentially choose which baby they most desire.

In this way, without actually changing the genetic information but rather screening it. We may actually be able to increase intelligence of future generations.

But, what about us or you? Could we ever change your current genetic makeup to make you smarter, faster or stronger right now? Let’s see. Please don’t forget to follow us on Facebook.

Thank you for reading By Studying DNA Structures Human Can Create Future Super Babies posted on the website Kwentology if you want to redistribute this article please include the link as the source. Have some kuwento to share? Contact us!