Can a Vegetarian Save Earth from Climate Change? ~ Kwentology 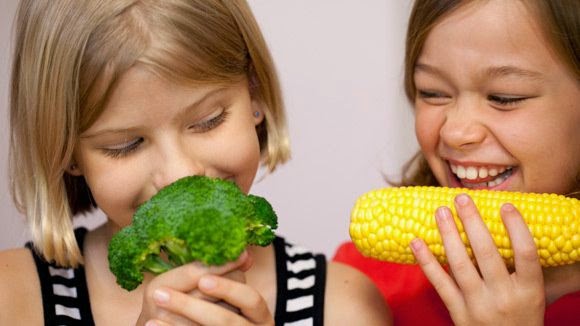 Can a Vegetarian Save Earth from Climate Change?

Is being a vegetarian really better for the environment? Vegetarian don’t consume animal meat products mostly because animals are adorable. Sometimes you can teach them to do tricks. However, there are a lot of other reasons people choose for living a vegetarian and vegan lifestyle things like environmental impact.

A new study released by the Chalmers University of Technology in Sweden says that if we don't minimize our meat and dairy consumption. We won't be able to meet the United Nation climate target limiting global warming to 2 degrees Celsius.

See? In addition to the Energy and Resources used by the processes of the meat and dairy industry. There’s a big problem with the animals themselves.

For example, animals like cows, goats, and sheep they actually ferment food in their stomachs before digesting it. This fermentation process create methane which they release the same way human release digestive gas. 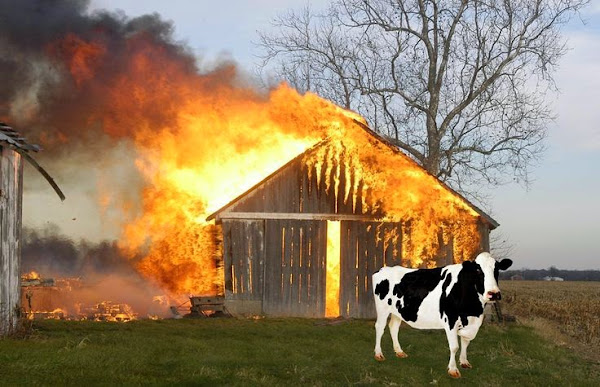 Methane has about 20 times the heat-trapping capabilities of carbon. Single cow releases a hundred kilograms of methane a year. That works out to the same amount of emissions as a car burning 235 gallons of gas.

Food is the Other Source of Bad Gasses

If added to the passive agricultural production which is about 12,000 megatons of carbon dioxide a year. It all comes out that food is responsible for one-third of all of our greenhouse gas emissions.

Not all food production is ruminant animals. Isn't that a misleading fact? The answer is yes! 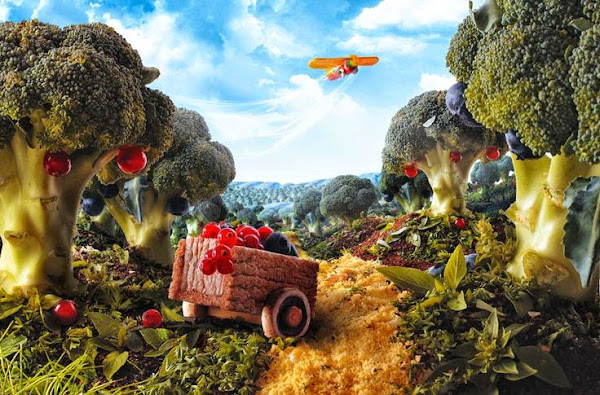 Broccoli is more environmentally sound and same as beef, turkey or lamb per calorie. But these animals are more destructive in terms of greenhouse emissions than single stomach animals like chicken or pork or fish like tuna.

No other vegetarian staples like tofu and nuts are even less destructive than that. What if we buy from inorganic environmentally friendly farm? Well, their emissions are lower but they produce fewer crops and livestock per season so it kind of evens out.

So, what we do? The Chalmers study recommends moving away from beef and dairy and subsidizing systems of farms to more effectively deal with the greenhouse gases that ruminants release.

By capturing all those dangerous cow fart and goat feces then use them for more effective fertilizers. Also, putting additives in animal diets to make them a little less gassy is a good option too.

Anyway, What is the Answer?

So, in the end, is vegetarianism better for the environment? Well, it depends on how carefully a vegetarian is watching their diet. Would you change your diet to slow climate change?

Thank you for reading Can a Vegetarian Save Earth from Climate Change? posted on the website Kwentology if you want to redistribute this article please include the link as the source. Have some kuwento to share? Contact us!