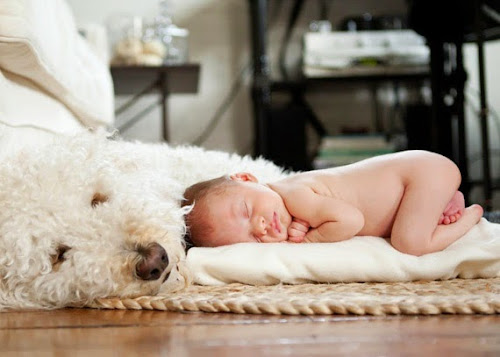 The little scar in the middle of your abdomen marks the place where you were for about nine glorious months. All the nutrients you needed to grow and develop and survive flowed straight into your bloodstream while you just floated around in a sac of amniotic fluid. But have you ever wondered what was going on with your other bodily functions while you were in that enclosed space?

What Happen on Fetus Waste Products?

The answer to question #1 is yes, definitely: embryos start peeing after just two months of development, around the time they first begin swallowing—and, therefore, drinking—amniotic fluid.

This does essentially mean that fetuses spend seven months drinking their own pee, but that's actually not as gross as it sounds. For one thing, urine—unlike feces—is sterile, so it doesn't contain bacteria that could make the fetus sick. Also, the waste products we normally get rid of by urinating, like excess nitrogen, are instead filtered from the fetus and delivered, through the umbilical cord, back to the mother for disposal.

And what about the waste we normally get rid off by pooping? Well, mom takes care of that, too - indirectly. She digests food before it gets to the baby, absorbing nutrients like sugar and protein into her bloodstream and then passing those nutrients to her fetus through the umbilical cord. So, most of the potential poop products stay with the mother.

Cleanest Poop Ever on Our Entire Life

The fetus's digestive system isn't totally empty, though: some waste does go there and get broken down by acidic bile in the small intestines, producing a slimy, sticky greenish mass called meconium. However, unlike the large intestine of everyone outside a womb, a fetus's large intestine is mostly sterile and devoid of the billions of bacteria that break down our waste and make up as much as 50% of the brown poop known as feces. So, the green, sticky mass that forms in a fetus's small intestines eventually becomes a green, sticky, and mostly bacteria-free mass inside the baby's first dirty diaper. And in a way, it's the first—and last—clean poop in anyone's life.

Thank you for reading Newborn First Baby Poop Was Actually the First and Last Clean Poop in Anyone’s Life posted on the website Kwentology if you want to redistribute this article please include the link as the source. Have some kuwento to share? Contact us!