Good News! What Are Some Animals Thought To Be Extinct But They’re Not? ~ Kwentology 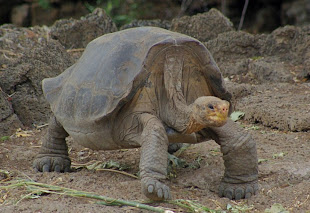 Good News! What Are Some Animals Thought To Be Extinct But They’re Not?

Good news! Experts have found that some species that were thought to be extinct are not. The species were able to survive problems such as natural disasters, habitat loss, and hunting.

Herd of buffalo? Of course you’ve heard of herds, but how many of these unusual animal names do you know?

Booze your mind with answers to questions you never thought to ask. Packed with more educational stories than ever before. Kwentology and team of Kwentologist provide fast facts, up-to-date information, and notable news in every pages. Plus games, trivia, and more!

Thank you for reading Good News! What Are Some Animals Thought To Be Extinct But They’re Not? posted on the website Kwentology if you want to redistribute this article please include the link as the source. Have some kuwento to share? Contact us!