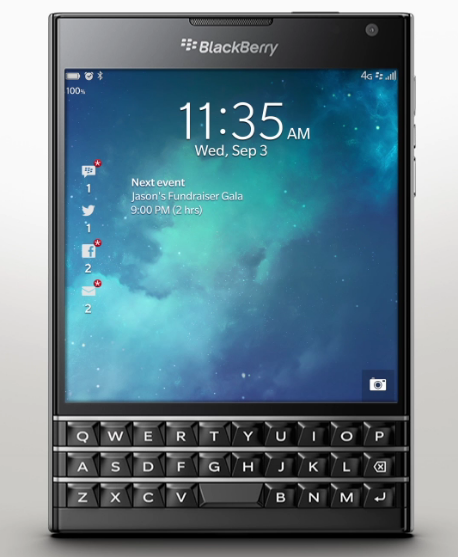 BlackBerry inaugurated its new smartphone to target entrepreneurs and professionals and aims to raised the dying hard fate of Canadian tech group.

The BlackBerry Passport Phone with 4.5 square-inch screen and physical keyboard is worth $599 without a contract in the United States, said chief executive John Chen's Wall Street Journal. This is under promotion and the regular price is $699.

The contract suggested that it is more affordable compare to the new Apple iPhone and high - end smartphone from Samsung.

It was launched during the festivity in Dubai, London, and Toronto before releasing to the market after 15 days.

Thank you for reading BlackBerry Passport Phone Great Specs With Coolest BBP Design Ever posted on the website Kwentology if you want to redistribute this article please include the link as the source. Have some kuwento to share? Contact us!