The Future of Streaming: What Pandora and YouTube’s Respective Deals with Record Labels Means ~ Kwentology 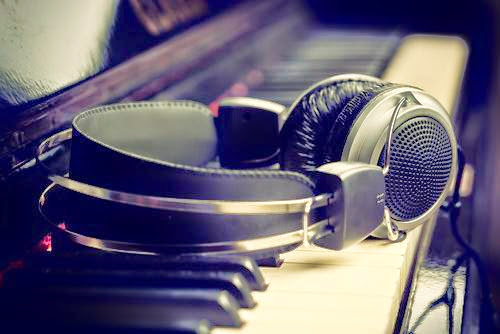 The Future of Streaming: What Pandora and YouTube’s Respective Deals with Record Labels Means

In the last five years, online music streaming has become a huge business. People listen to music all the time, in the car, on the train, at work (where it seems to increase worker focus). Streaming seems slated to replace local storage of music in the near future, indeed, with the recent demise of the iPod Classic, that time seems sooner than ever.

But all of the music streaming services have something in common: the eternal struggle with record labels. How they choose to interact with record labels, both major and independent, will determine a lot about the future of the music industry. Pandora and YouTube, two of the biggest players in the online streaming business, both inked major deals with labels recently. What do they mean?

Pandora started out its life as a little baby music recommendation engine with big dreams. You fed it a song you liked, and it used a complicated algorithm of other people’s tastes to create a custom playlist for you and you only. It was great: the music recommendations were better than anything that had come before and could be dynamically-adjusted by you could skip songs you didn’t like, that feedback would be incorporated into your formula and make it more accurate.

What’s more, since it ultimately had control over what you listened to, it avoided some of the issues that had plagued earlier music streaming services.

YouTube didn’t even start as a music sharing service, but people soon learned that they could upload their favorite songs to YouTube as movies, and it soon became a very popular way to listen to music.

Both services had since had to reckon with their own popularity and enact certain types of copy-protection and other concessions. They both introduced advertisement, and YouTube even started automatically scanning videos for copy-protected music, resulting in the semi-absurd phenomenon of pitch-shifting songs to sneak them past the filter.

But recently, both companies have inked deals with major record labels. What does this mean for independents?

Pandora’s Deal
One of Pandora’s major standing problems, since its inception, has been the distribution (or lack thereof) of royalties to artists and labels. This August, Pandora announced it had signed a deal with Merlin, a sort of conglomerate representing more than 20,000 independent record labels. Among other things, the deal solves the royalty problem by allowing labels to negotiate directly with Pandora about royalties.

Pandora also gets access to the record label’s sweet, sweet sales data, and all of the demographics that go with it. They can combine this with their own expertise to further improve their recommendation engine.

YouTube’s Deal
YouTube has taken a somewhat less-conciliatory tone. It’s signed with major labels to release a subscription-based music service, and issued an ultimatum of sorts to independent labels: sign our non-negotiable contract, or risk being locked out of YouTube. YouTube, as the second most visited website in the world, has a ton of leverage, and this shows they’re not afraid to throw their weight around.

The Lines Have Been Drawn 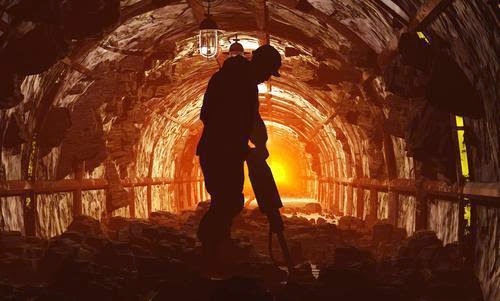 So it looks like the sides have been chosen: introducing Pandora, new champion of the independent label underclass. They’re squaring up against YouTube, who has cozied itself up with the major labels. Independent will need to choose between agreeing to YouTube’s unilaterally-dictated terms or be shut out of its service entirely.

Pandora seems to be aligning itself with independents by offering direct negotiation. YouTube wants to be the MTV of the 21st century. The battle between independent and major labels raged through the 90s. Now it seems that the war will continue. The only thing that remains to be seen is: who will come out on top?

Nick Rojas is a content marketer, journalist, and music aficionado who lives in Los Angeles and Chicago. You can read more of his work here.

Thank you for reading The Future of Streaming: What Pandora and YouTube’s Respective Deals with Record Labels Means posted on the website Kwentology if you want to redistribute this article please include the link as the source. Have some kuwento to share? Contact us!