How Pope Francis Bring the Catholic Church Out of Dark Ages? ~ Kwentology 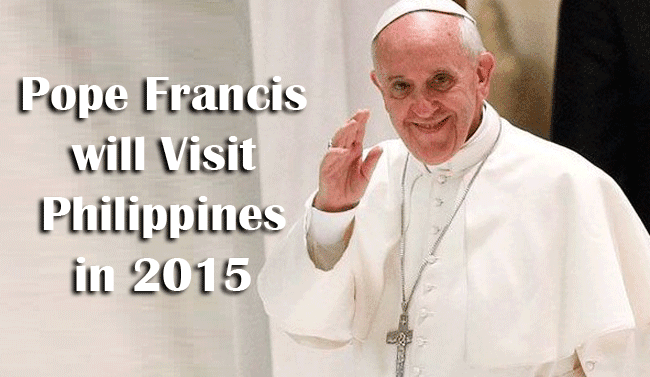 How Pope Francis Bring the Catholic Church Out of Dark Ages?

In 2013, TIME magazine selected Pope Francis as their person of the year. And since then, he has only become more popular and influential. According to one study, he is now the most influential person on Twitter with nearly 17 million followers, and an average of over 17,000 retweets per tweet he sends out in multiple languages.

The question is - why? What has Pope Francis done to attain all of this popularity, and does a more influential pope really matter?

Well, he’s done a lot to bring the Catholic Church out of the dark ages and as a result, he’s pushing humanity as a whole forward in innumerable ways.

In science, he has accepted the theory of evolution and the Big Bang. In October 2014, he said, God is not “a magician with a magic wand,” and that “the Big Bang, which today we hold to be the origin of the world, does not contradict the intervention of the divine creator but rather, requires it.”

His stance lessens some of the resistance to science, that many religious groups have had, making it easier for people to work in or teach the sciences.

2. Accepting Community of Any Sexual Preference

The Pope has also softened the church’s stance on the LGBT community. In 2013 he said, “If they accept the Lord and have goodwill, who am I to judge them?” He also reaffirmed that sentiment in 2014 by encouraging parents to accept their children no matter their sexual preference.

This is still a far cry from accepting gay marriage or allowing open homosexuals into the priesthood. However, it does do a lot to lessen the divide between Catholicism and the LGBT community.

Pope Francis has also made the topics of contraception and abortion less of a priority for the church, insinuating that they should focus more on fighting poverty instead. He also wants them to focus more on protecting the environment, reforming the global economy and eradicating sex crimes and corruption within the church. This includes eliminating the influence of the Italian Mafia.

4. A Pope That Was Blessed by People

He also favors more casual daily mass held in public places. He lives in a guest home, not the Apostolic Palace. He cruises Rome in a normal car - not a bullet-proof Mercedes limo.

And when he was elected, instead of blessing the people, Pope Francis asked the people to bless him.

Just recently, he also struck a note with animal lovers when he said “Paradise is open to all of God’s creatures.”

This more personal and open approach is part of how he’s gained so much popularity. But fighting for good causes that affect all of humanity and modernizing the church itself to be less judgmental and exclusive is why Pope Francis matters.

Thank you for reading How Pope Francis Bring the Catholic Church Out of Dark Ages? posted on the website Kwentology if you want to redistribute this article please include the link as the source. Have some kuwento to share? Contact us!