The International Space Station Ownership and the ISS Agreement ~ Kwentology 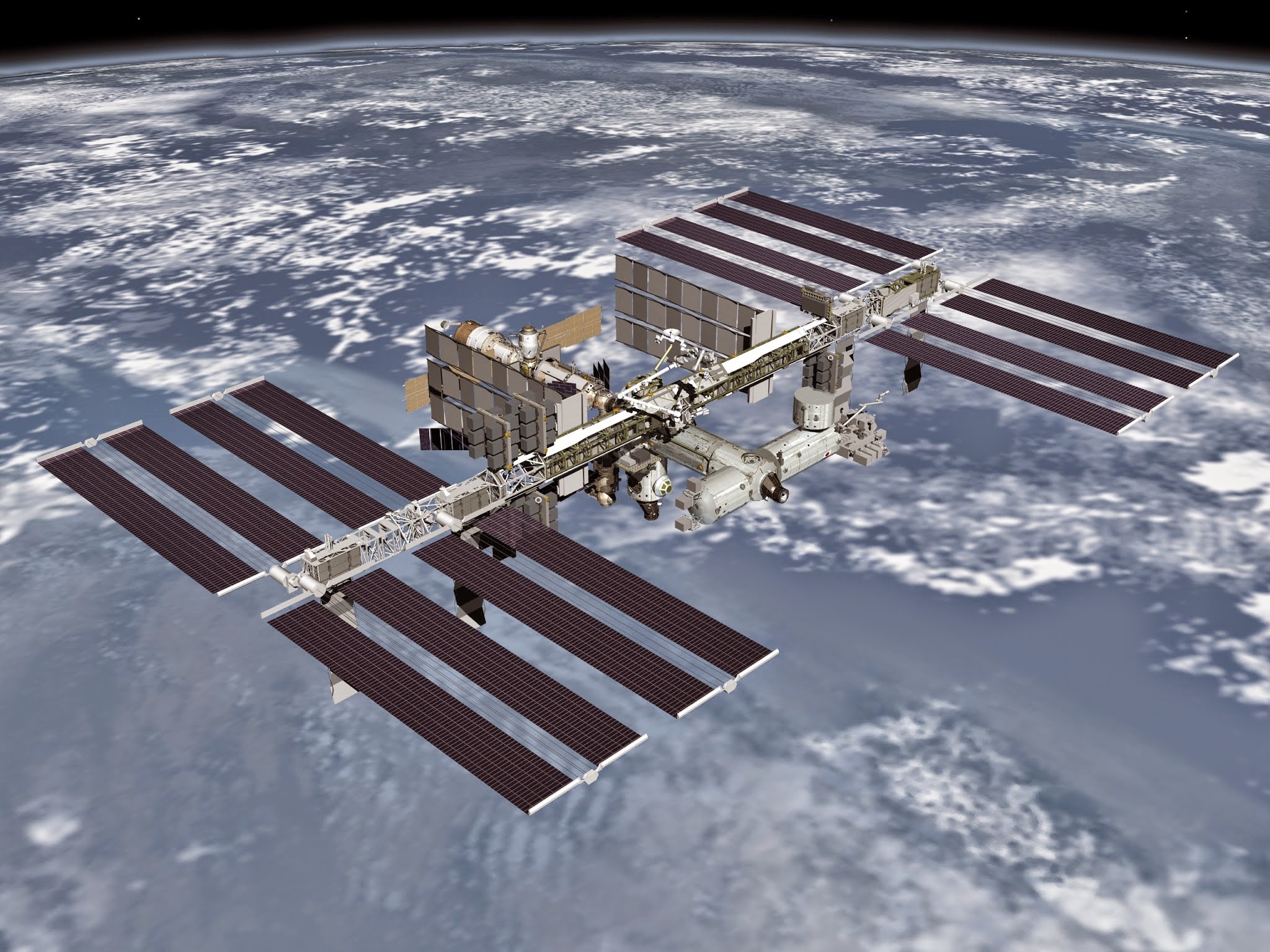 The International Space Station Ownership and the ISS Agreement

Well, as a whole, no one country owns the ISS. It is a cooperative program between;
And members of the European Space Agency, which include 20 different European countries.
They each signed the International Space Station Intergovernmental Agreement in 1998. This document created the international partnership for the design, development and operation of the ISS. So, those are the countries involved in the ISS, but again, no one really owns it as a whole.

Instead, each country has legal ownership over sections of the labs, and the individual hardware and equipment that they provided to the ISS. This gives each country jurisdiction over criminal matters, liability issues and protection of intellectual property.

The ISS is broken into two segments the US side and the Russian side. The US side houses three main labs, each owned by a different space program:
Each Space Program has made agreements on how much they can utilize each others labs.

The Russian side is 100% controlled by Russia, which includes five modules:
Russia also controls the Soyuz spacecraft, which is the only way to shuttle people to and from the ISS. That is the important thing to note because Russia has hinted at ending cooperation with the ISS in 2020 and possibly starting construction on their own space station as early as 2017.

Whether they like it or not, when it comes to the International Space Station, the United States does depend heavily on Russia, so some sort of understanding between the two sides will eventually have to be reached.

Thank you for reading The International Space Station Ownership and the ISS Agreement posted on the website Kwentology if you want to redistribute this article please include the link as the source. Have some kuwento to share? Contact us!