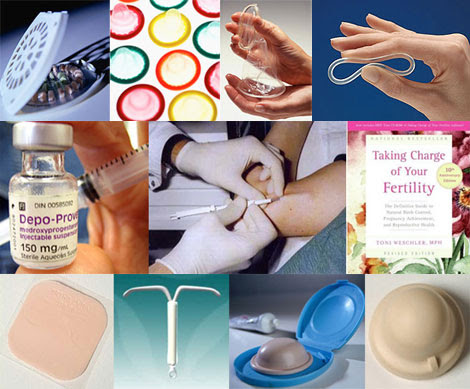 The Very History of Contraception that Roots from the Ancient Past

For as long as men and women have been having children. They've been trying to figure out how NOT to.

Artifacts dating back to ancient times have shown that contraceptives have been used for thousands of years. Unsurprisingly, not every birth control method was all that effective.


Bluff and Fact of NOT Having a Baby

It wasn't all shot in the dark, many modern forms of contraception have roots in the ancient past.

For example, ancient cave drawings found in France appear to show an early version of a condom and a prototype of the cervical cap has been used since Casanova's days (Giacomo Casanova).

In his memoirs, written in the 18th century , he describes using partially squeezed lemon halves to do the trick for birth controlling method.

The modern history of 'not having babies' begins in the mid 1800 when vulcanized rubber was patented and condoms could be mass-produced. Yet, for much of the 19th and early 20th centuries women had a hard time getting their hands on effective contraception.

Anti-obscenity laws in the US restricted anyone including doctors from spreading information about contraception.

However, that didn't stop women from trying to prevent pregnancy. Many women would use household products such as Lysol or Coca-cola which they believe could kill sperm. Advertisements for lysol even endorsed the product is a way for women to protect their married happiness.

All that changed in 1960, when the FDA approved an oral contraceptive pill. Thanks to the tireless efforts an activist Margaret Sanger and a team of doctors. Within five years, millions of American women had prescriptions for the pill.

In the following decades, other forms and reliable contraception appeared including IUD's.

Safe and effective birth control still isn't universal privilege. In 2013 report found 222 million women from developing countries around the world said they wanted to use birth control but didn't have access to it.

Well in the US, a whopping 99% of women of childbearing age say that they've used some form of contraception, no crocodile poop or lemon halves required. :-D

Thank you for reading The Very History of Contraception that Roots from the Ancient Past posted on the website Kwentology if you want to redistribute this article please include the link as the source. Have some kuwento to share? Contact us!