According to Parks Wildlife Services Head and Forest Ranger Dario Leydan, the residents saw the snake creeping behind Puro Lodging House near the creek. 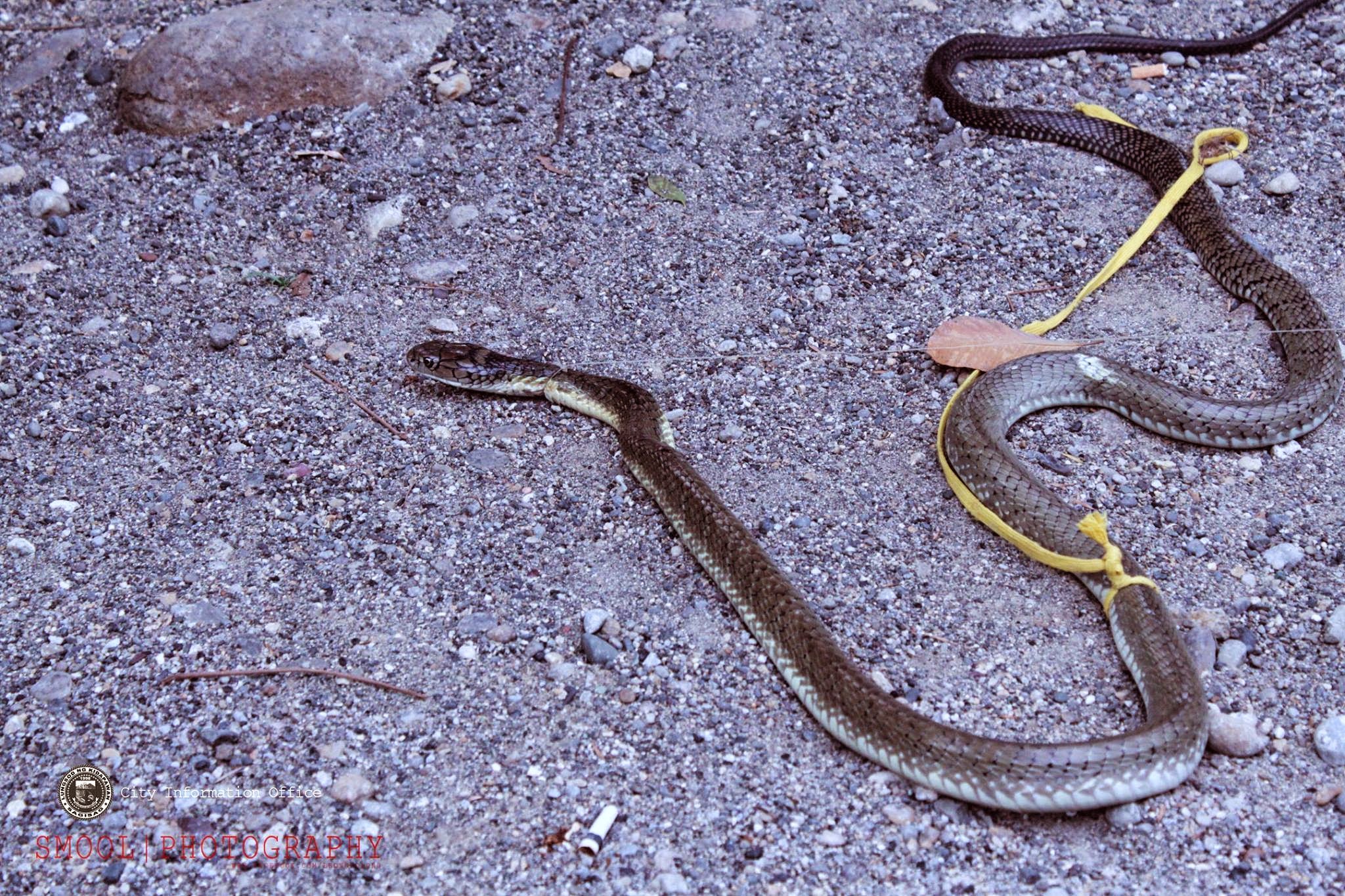 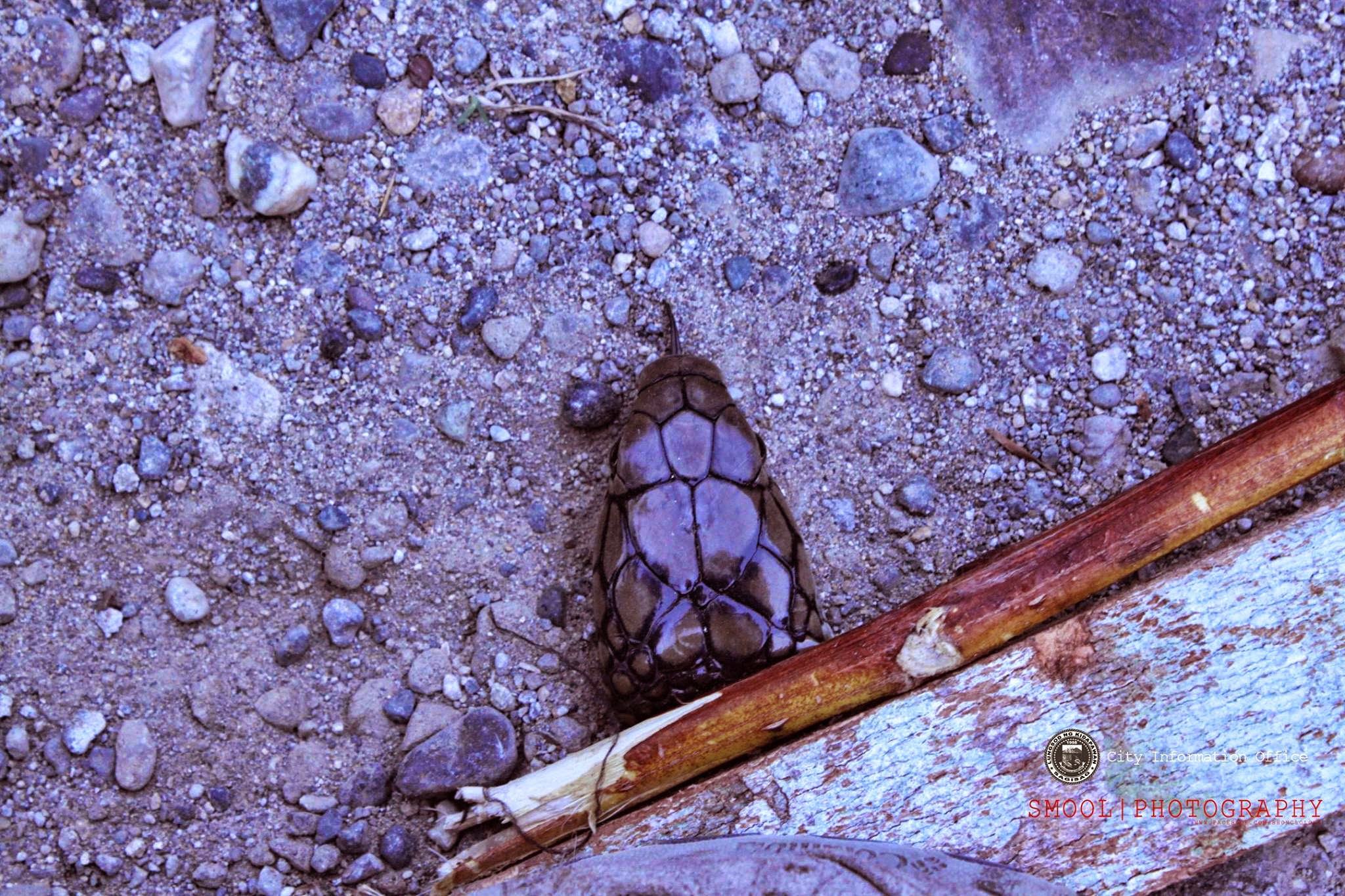 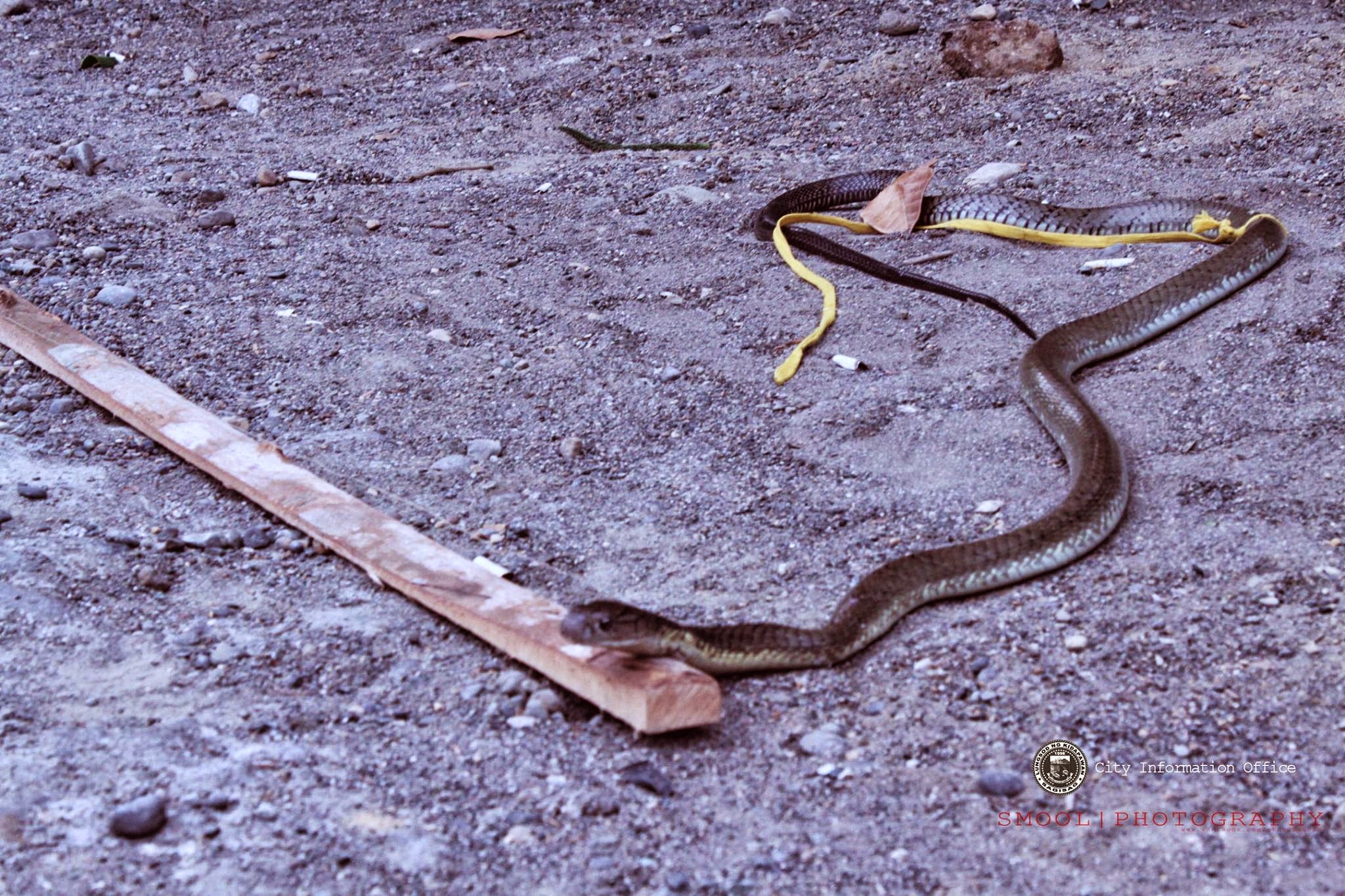 It has a length of 2.13 meters or 7 feet and weighing more than two kilograms.

Consequently, local government of Kidapawan City advised residents to watch carefully for any possible danger, especially in rural areas due to subsequent series sightings of snakes.

PENRO added that snake is aggressive and often appearing as temperature rises during summer.
The King Cobra (Ophiophagus hannah) is usually seen in India and Southeast Asia is considered to be the world's longest yet enormous snake that can reach 18.5 to 18.8 ft or 5.7 meters.

The 18 feet King Cobra is the longest on record of captivity.

Thank you for reading Why King Cobra Makes Series of Sightings During Summer - Philippine Locals Under Attack posted on the website Kwentology if you want to redistribute this article please include the link as the source. Have some kuwento to share? Contact us!