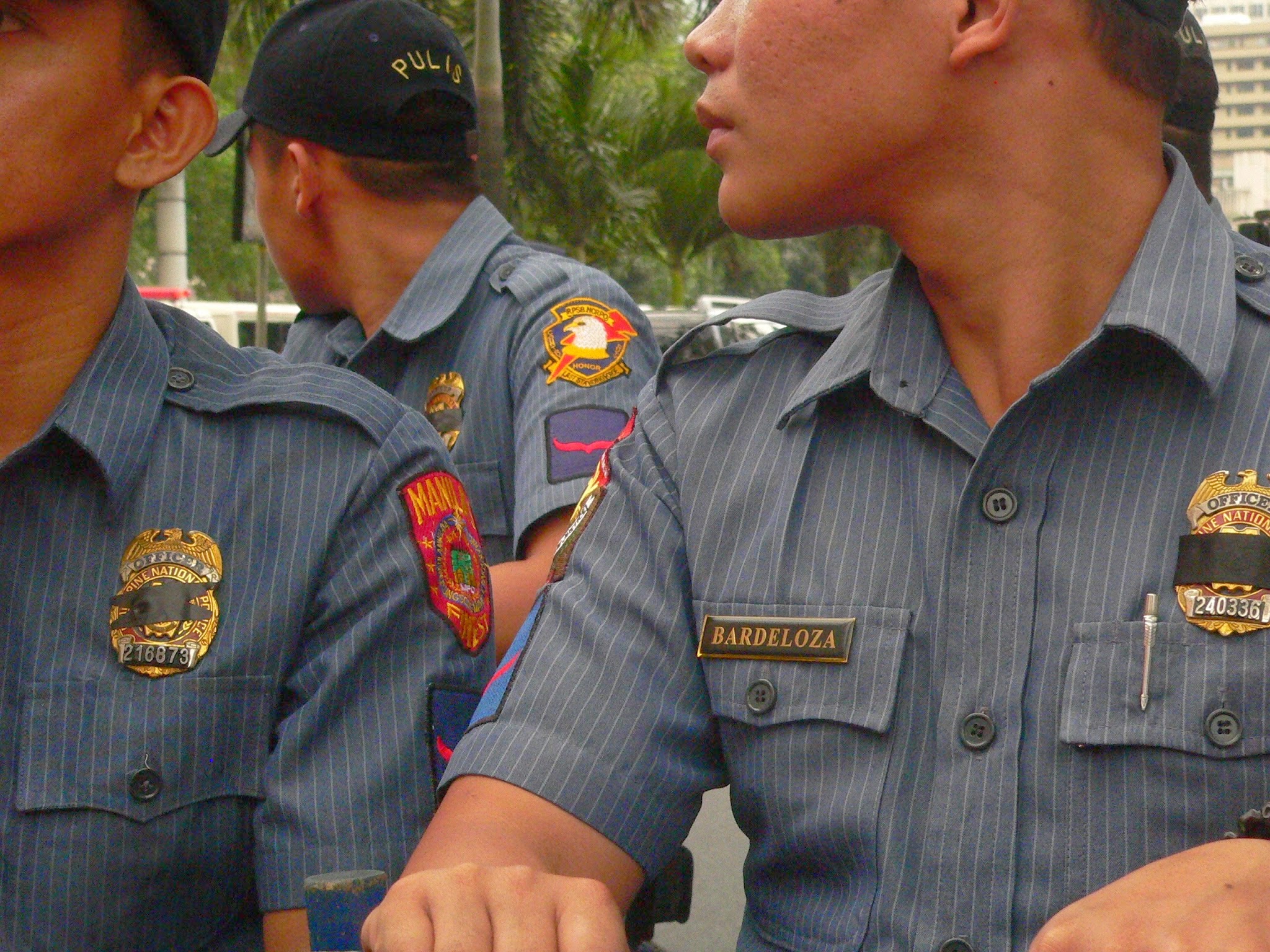 The leadership of the Philippine National Police is afraid of the possibility that some of its personnel may participate in rallies, whether pro or anti-government.

There are series of protest conducted before the celebration of the EDSA People Power on February 25 led by the group that wants to oust President Aquino. Mamasapano incident plus president's lack of interest of giving justice to fallen 44 degrades morale of some policemen.

According to PNP PIO chief, Police Chief Supt. Generoso Cerbo, servicemen are non-partisan, which means they are not allowed to join in any kind of rally. 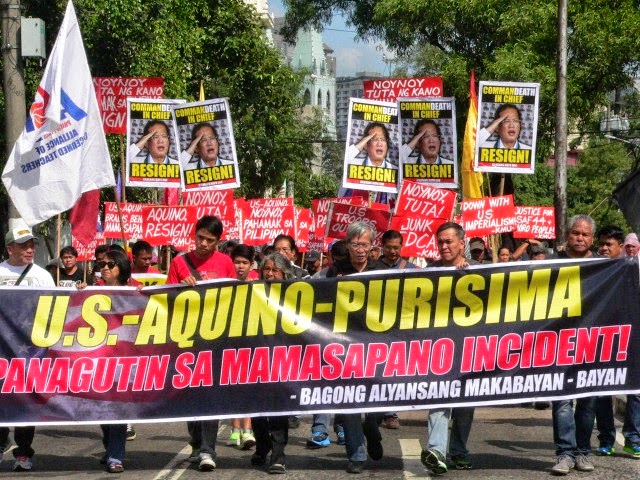 Furthermore, the general contradicted the rumor, saying police had maintain their high morale despite of what happened to SAF fallen 44. He also clarified that PNP police were seen only during rallies to watch over the security as part of their job. But not to participate in activities of different groups.

Meanwhile, Justice Secretary Leila de Lima reminded activist who taking actions against the government. The secretary went to Camp Crame, saying that the government will respect the rights of everyone to express their feelings. But when it comes of coup d'état, this is another serious matter to discuss.

Secretary insisted that the simple encouragement of different groups to oust the President from the office can be charged with rebellion and sedition.

Thank you for reading Why President Aquino Safe from Coup D'etat Plot posted on the website Kwentology if you want to redistribute this article please include the link as the source. Have some kuwento to share? Contact us!