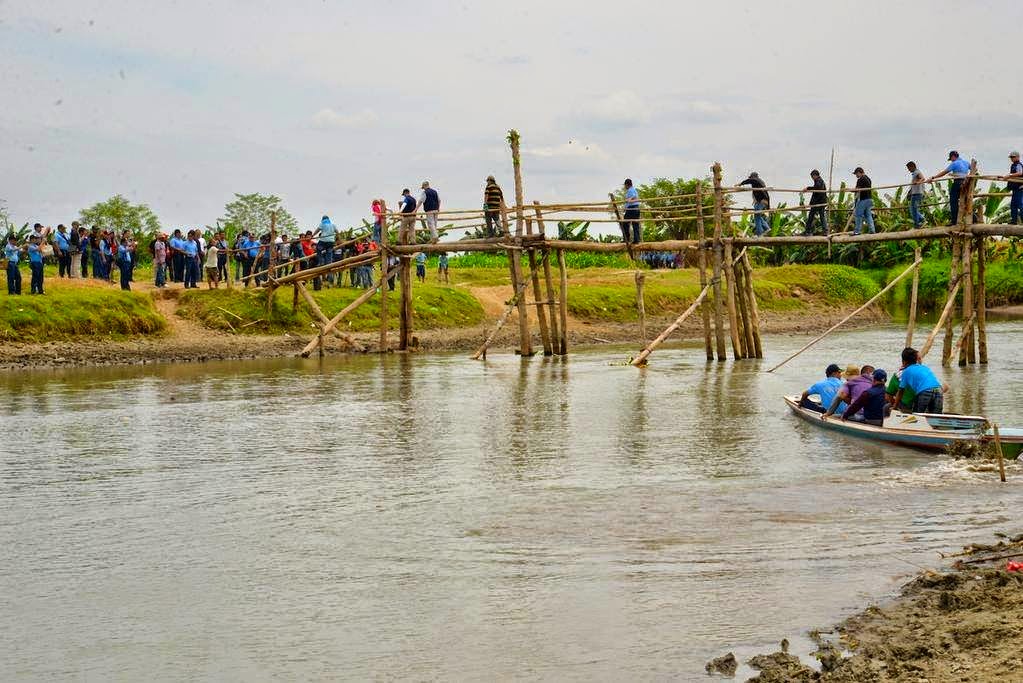 The residents of Barangay Tukanalipao, Mamasapano appreciated the reconstruction of their bridge that they've been wishing for quite some time.

The government allotted P10 million to repair the bamboo bridge which became historical marker of the bloody encounter occurred in Mamasapano where 44 members of the PNP-SAF killed. Catapang's stated that the development of 120 meters bridge is worth P10 million. While the construction of the road with a length of 825 meters worth P7.5 million.

According to Catapang this would big convenience to the residents of such a bridge where they find it difficult to carry and sell their products.

The total funds allocated by the government for developmental projects there is estimated P1.2 billion pesos.

Thank you for reading The Historical Bridge of Tukanalipao in Masasapano posted on the website Kwentology if you want to redistribute this article please include the link as the source. Have some kuwento to share? Contact us!