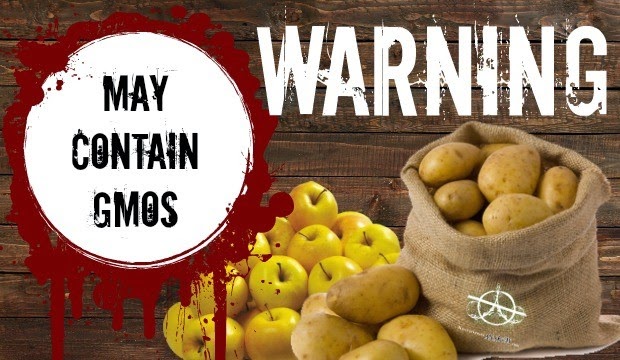 These are examples of genetically modified organisms, or GMOs FDA approved.
Although there has been a lot of debate about GMOs lately, the FDA claims these new GM apples and potatoes are “as safe and nutritious as their conventional counterparts”.


So What are the Pros and Cons of the GMO Food Controversy?

Well, let’s first explore what GMOs are. Every living thing has genetic instructions, or DNA, which tell an organism’s cells how to replicate. If you change those genes, or splice them with new ones, different traits can be expressed, like, adding fish genes to tomatoes can make the plant more tolerant to cold. Others have added genes to make drought-tolerant, or pest-resistant plants.


GMO Good and Bad for Farmers 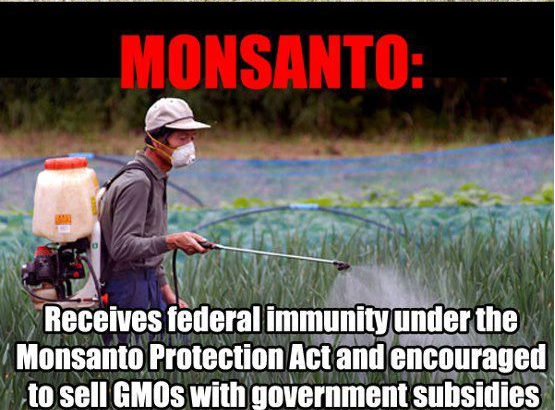 Because a farmer’s livelihood is so susceptible to weather changes, famine, and blight; many use GMOs to secure reliable crop-yields and profits year over year. However, GMO seeds are pricey, because big-agricultural businesses like Monsanto have been able to maintain control over much of the genetically modified seed industry with restrictive patents.

So, why do so many people oppose GMOs? Well, anti-GMO critics cite health and environmental concerns. They worry there’s not enough research on GMOs, and we don’t know the long term consequences of modifying the DNA of our food. Others worry about the unnatural mixing of the genes of different species.

As an added concern, pesticides specifically associated with GMO crops are reportedly connected to the national uptick in gluten-allergies.

On the other hand, as one Swiss report found, “The real choice is between GM crops and current conventional pest and weed management practices”, which are known to have their own problems.

Additionally there are plenty of reports out there that DON’T find GMOs harmful. One study compared animals that were fed normal or GM food over the course of almost 20 years — and found that there was virtually no difference.

However, it is important to note that many studies are funded by pro-GMO interests. But some of the most well known scientists, like Neil Degrasse Tyson, and Bill Nye the Science Guy, have also come out in support of GMOs.

The fact is that plants and animals have been genetically modified through human selection for thousands and thousands of years. That’s why we have domesticated farm animals, and high-yield crops like wheat and corn.

But, the biggest fear is now that the process of genetic modification is evolving so quickly. Researchers don’t have the time to study their long term effects. But besides the fear of trusting corporations with the safety and quality of our food, the argument against GMOs falls a little flat.

Thank you for reading FDA Approves Genetically Modified Crops and GMO Food Controversy posted on the website Kwentology if you want to redistribute this article please include the link as the source. Have some kuwento to share? Contact us!