The Place in the Philippines that has the Highest Temperature ~ Kwentology 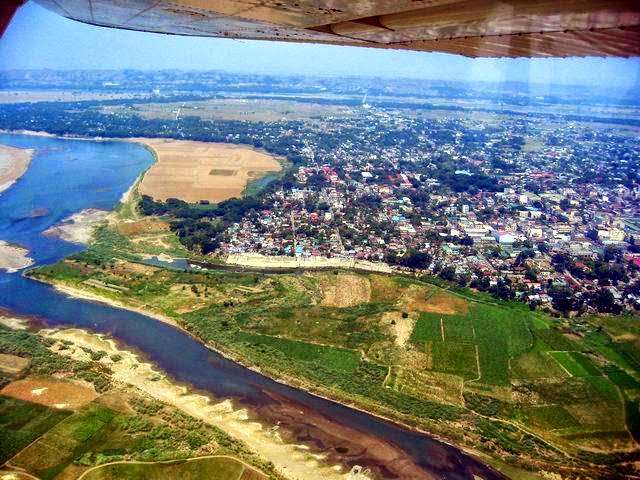 The Place in the Philippines that has the Highest Temperature

She said, the last Monday also had the same recorded temperature in Tuguegarao Synoptic Station. However, according to her, this year isn't the highest temperature ever recorded since that 36.6°C breached Tuguegarao previously on March 2014.

Apart from Tuguegarao, the highest temperatures also recorded on Tuesday afternoon in the following areas:

Thank you for reading The Place in the Philippines that has the Highest Temperature posted on the website Kwentology if you want to redistribute this article please include the link as the source. Have some kuwento to share? Contact us!