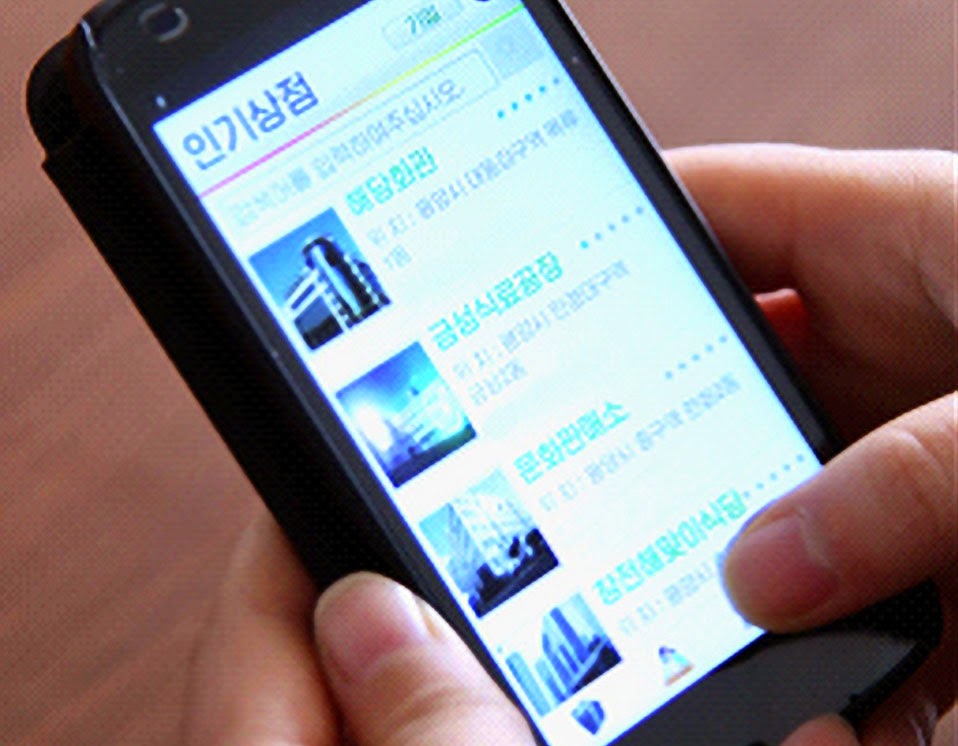 In a country where access to the Internet has been traditionally restricted for the majority of its population, North Koreans are being given their first chance to shop online.

North Korea has had a domestic web, or intranet, for many years. But very few people have had access to a network connection to use it.

Now the government has launched a new online shopping site called "Okryu", which is managed by the General Bureau of Public Service, an official government body whose job is to oversee shops, restaurants, and producers of consumer products.

North Koreans cannot buy from international websites, and "Okryu" is exclusively for the use of North Korean nationals.

The General Bureau of Public Service has set up electronic shopping system which offers products from restaurants, shops and factories so that users can search for what they need on computers at home, in offices, or on their mobile phones, then pay by debit card, and get products delivered to them.

North Korean users cannot connect to the international internet via this local data service, so although mobile phone use has now become widespread in North Korea, the online experience is still a strictly domestic one.

Thank you for reading Okryu the North Koreans First Online Shop posted on the website Kwentology if you want to redistribute this article please include the link as the source. Have some kuwento to share? Contact us!