The Death of Muhammad ~ Kwentology 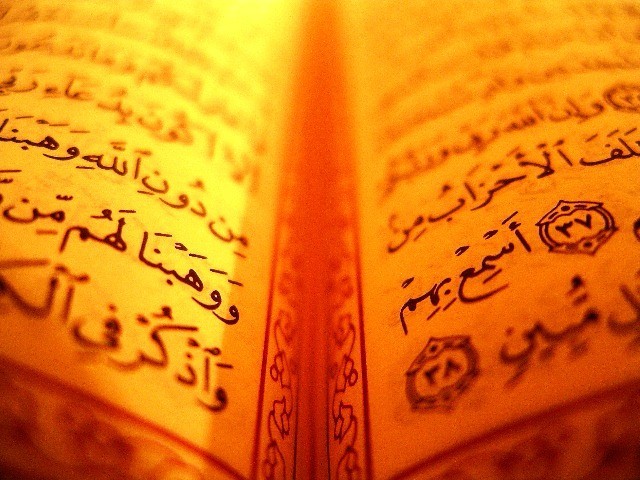 The Death of Muhammad

It was June 8, 632 A.D. when Muhammad died, he was the founder of Islam, he had his third wife Aishah, in Medina, Saudi Arabia, at the age of 63. The final words came to
uttered by Muhammad were, "O Allah, with the supreme communion."

The next day, they immediately buried Muhammad in Medina mosque, and his close friends and the other Muslim could not believe about the sad news.

Muhammad said that in 610 A.D. He heard Allah, through the help of angel Gabriel, who told him to share out the good news found in the Quran.

He lived in plain lifestyle, usually had bread for meal, fruit like the common dates and drink water when he is hungry. He prays every night.

A century after his death his teachings spread from the entire Saudi Arabia to Indochina, Morocco, Spain and France.

Thank you for reading The Death of Muhammad posted on the website Kwentology if you want to redistribute this article please include the link as the source. Have some kuwento to share? Contact us!