No Magic is Needed! Criss Angel saved an Artist from His Near-Death Situation ~ Kwentology 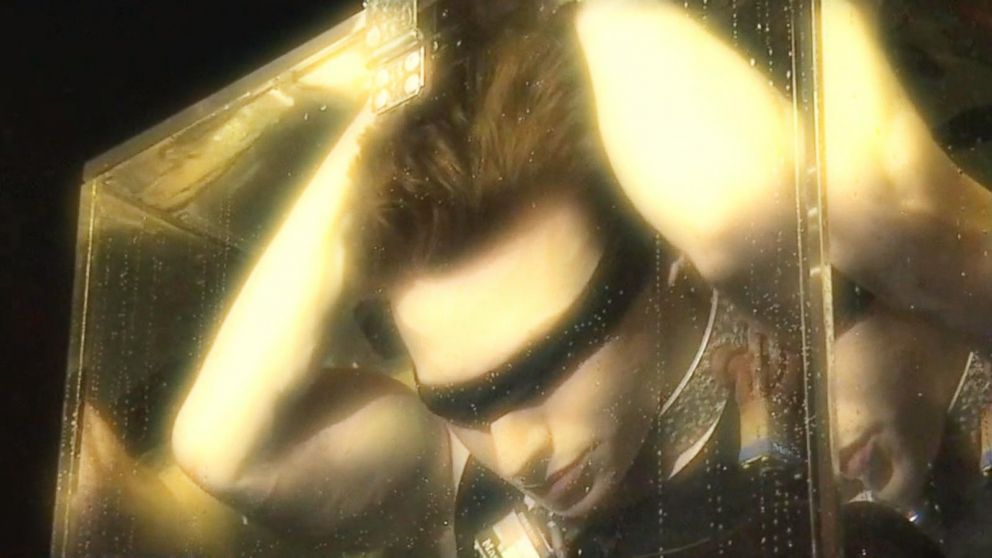 No Magic is Needed! Criss Angel saved an Artist from His Near-Death Situation

There was no illusion involved on story of how Criss Angel saved his co-artist who trapped in the water-filled box.

At that time, Angel and Spencer Horsman was in the mid of their rehearsal for the opening show of illusionist on one of the casino in Connecticut. The unfortunate event occurred when Horsman accidentally locked himself in water-filled box on stage and immediately Angel came to help him.

According to the Las Vegas Sun, Horsman is currently recovering from that incident happened last Wednesday.

Meanwhile, according to president and CEO of Foxwoods Resort Casino, Mr. Felix Rappaport, the presentation will resume sooner. Rappaport said that the opening of "The Supernaturalists" was withdrawn from Thursday 'til Friday for the safety of the cast and crew priorities.

Thank you for reading No Magic is Needed! Criss Angel saved an Artist from His Near-Death Situation posted on the website Kwentology if you want to redistribute this article please include the link as the source. Have some kuwento to share? Contact us!