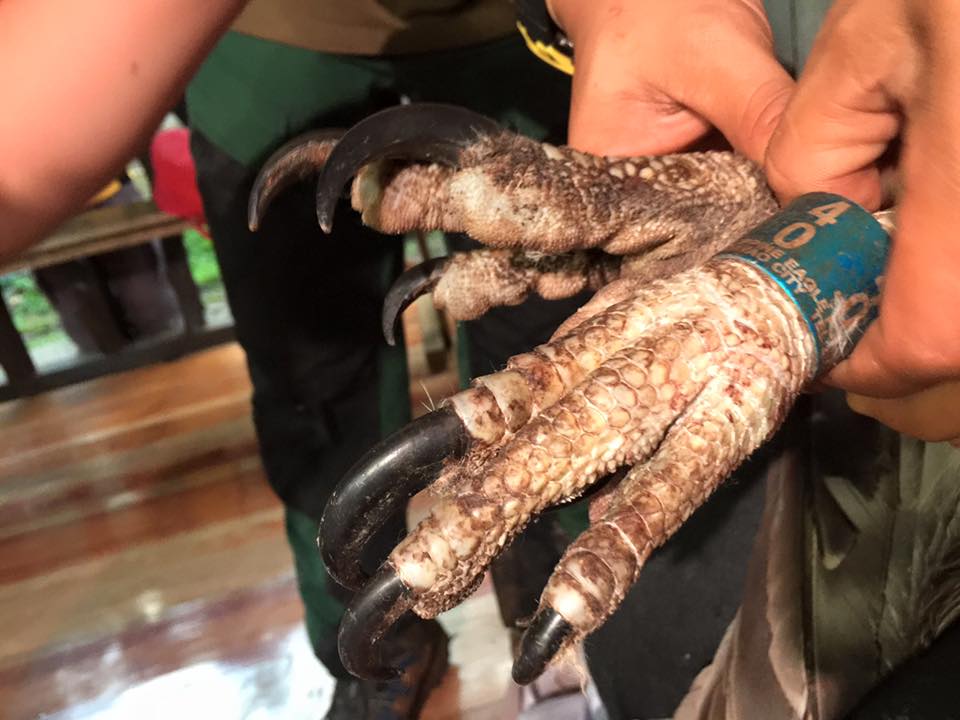 Pamana, the Philippine eagle that had just been released in Mt. Hamihuitan during the past Independence Day, everybody was shocked when the news surfaced last few days that the eagle was found dead.


To simply remove the bird's specie from critically endangered list, we need more than 1,000 total in population, however to this level, they are still endangered so it has to be higher.

People can witness this eagle in limited area particularly in Mindanao, Samar, Leyte and Luzon.

Furthermore, they carried out public awareness campaign to ensure of no extinction for the specie. Meanwhile, Salvador called for more strict protection ensuring the safety of Philippine eagle.

So far, mandated by the law, anyone found guilty for killing endangered Philippine eagle is subject to six to 12 years imprisonment and fine from P100,000 to P1 million.

Kuya Kim Atienza offers reward to anyone who could help them tracking and arresting Pamana's triggerman. 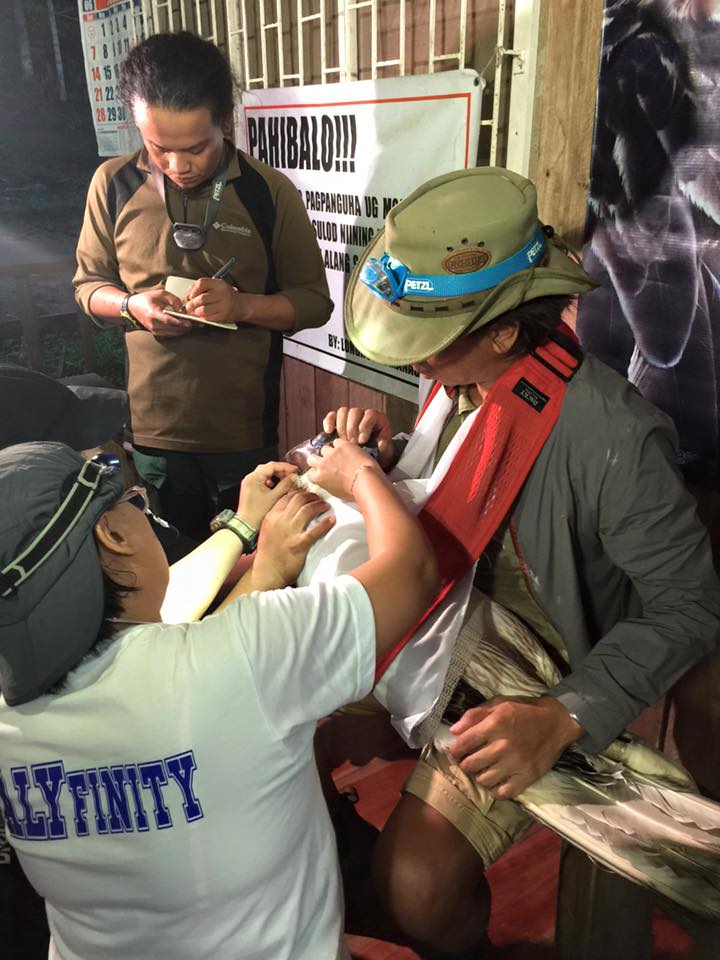 Newly released critically endangered Philipine Eagle Pamana was found dead in her release site, Mt. Hamiguitan range Davao. Necropsy reports indicate Pamana was shot in the chest and died immediately. Pamana was released two months ago and was happily interacting with other Eagles when her sensor went on mortality mode, meaning the eagle wasn't moving for 6 hours. After 48 hours of searching, the staff of the Philippine eagle center found the decomposed body of pamana by a creek.

Why do we do this to ourselves? When will this stupidity stop?

Thank you for reading Kuya Kim Atienza Offers Reward for Info on Pamana's Shooter posted on the website Kwentology if you want to redistribute this article please include the link as the source. Have some kuwento to share? Contact us!