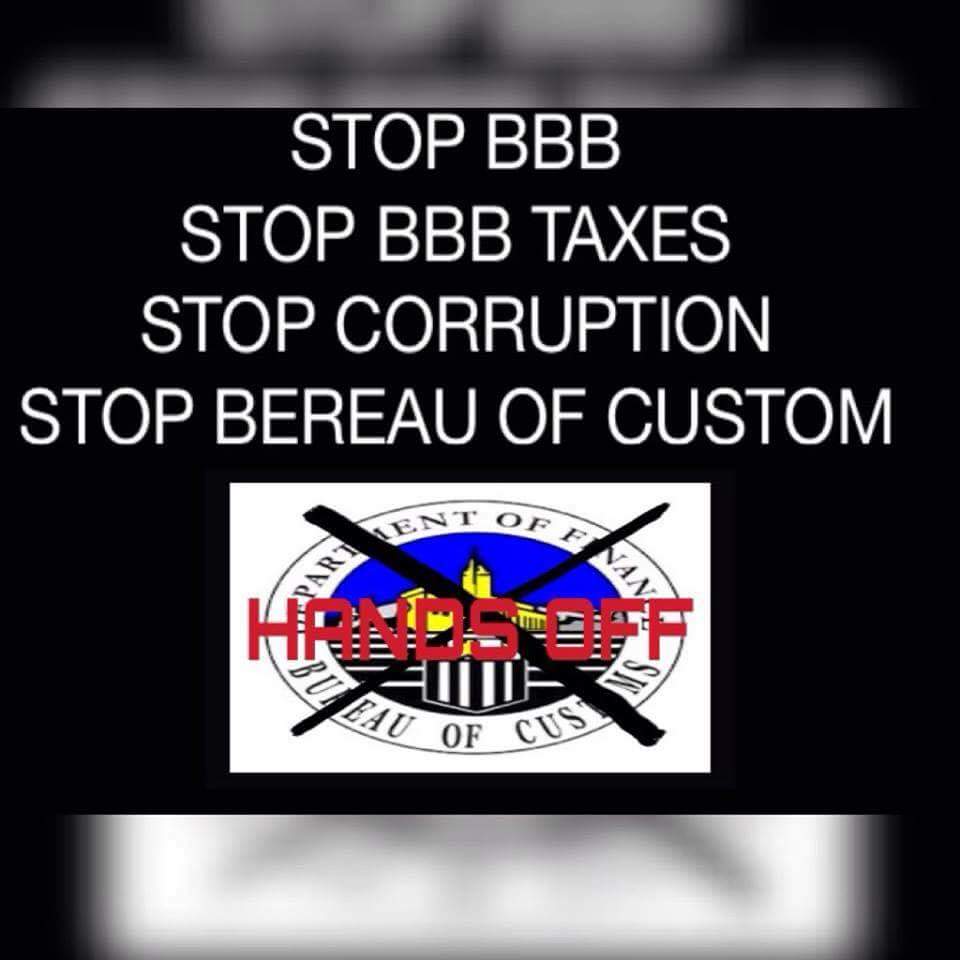 This viral video is more likely able to beat the viral videos where members of the Special Action Force (SAF) killed such as PO1 Joseph Sagonoy in Mamasapano encounter. The footage that surfaced in the first quarter of this year. Going back to the real situation, so far, this is a very sensitive issue between OFWs around the world and Customs, the President should better stop this wrongful act! For sure if not, this will break the credibility of his leadership in the government.


We believe that OFWs disaffection to Bureau of Custom only cease if BoC revoke their plan of unboxing OFW Balikbayan boxes.

We are on the high tech today, scanners that can detect what's inside the Balikbayan boxes are commercially available. BoC should think of it as a proper solution rather than discharging OFWs Balikbayan boxes. Breaching the OFW belongings is considered to be illegal, it's like a gift for your loveones that was unwrapped by some thieves who dressed up in a fancy suit.

Previously, Overseas Filipino Workers threatened not to vote for the President's bid for the coming May 2016 election if the current administration couldn't stop the trouble Bureau of Custom started. The scandal rooted after the BoC announced that they will implement strict procedure on Balikbayan boxes because allegedly smugglers used it to sent illegal products to the country.


What...? And how about the huge container full of imported trash from Canada?

Thank you for reading Viral! Watch Bureau of Customs Unboxing OFW Balikbayan Box posted on the website Kwentology if you want to redistribute this article please include the link as the source. Have some kuwento to share? Contact us!