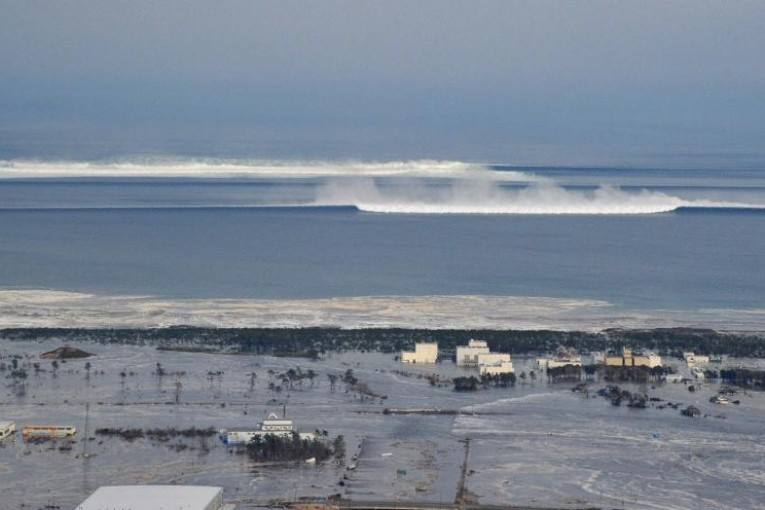 Japan hit by small surge of tsunamis one day after the 8.3 magnitude earthquake in Chile.

According to Japan Meteorological Agency, the size on the average hieght is 70 centimeter. It was recorded in Kuji port which also struck by tsunami last 2011.

No injuries or damages ever reported after the tsunami, although some towns in Japan have evacuated their people.

Yesterday, Japan was one in many countries listed under tsunami alert issued by the Pacific Tsunami Warning.

Thank you for reading Tsunami on Japan After Chile 8.3 Magnitude Earthquake posted on the website Kwentology if you want to redistribute this article please include the link as the source. Have some kuwento to share? Contact us!