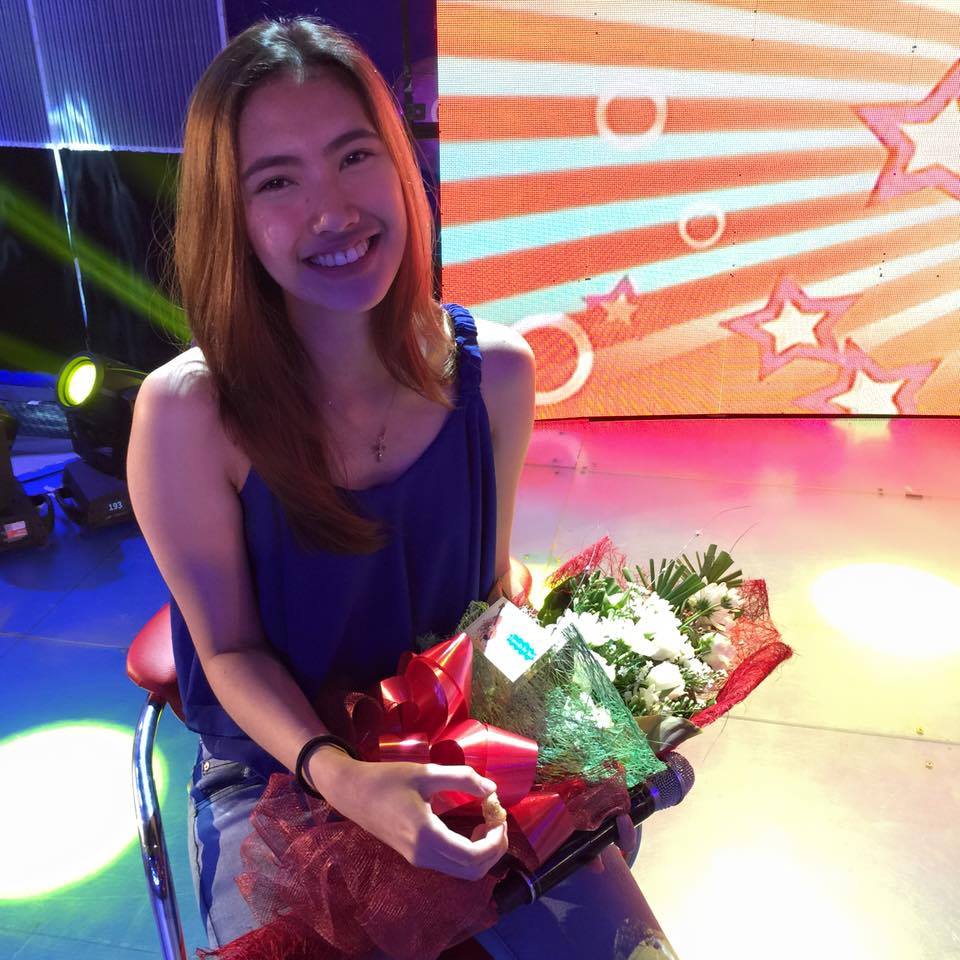 She became popular because of her "How To Make Pastillas video" where she bitterly jested and reminisce experience on her boyfriend while recording herself 'how to make pastillas'. When Angelica Jane Yap, her real name behind that viral video appeared on "It's Showtime" to ask advice from "Madam Bertud" (Vice Ganda), people learned more about her.

When Angelica Jane harked back, noontime show has a new segment. The Twitterserye, helping Pastillas Girl to seek for a deserving "Mr. Pastillas". Without any doubt, she’s marking her fame on the Philippine television, thanks to It’s Showtime that gave her a break.
Actually, Angelica Jane is a pretty girl of Quezon City, and for an instant, fame came to her possession. Being famous doesn't mean you are safe from intrigue. There is Miel Francisco that blabbering on Facebook taking a slash at Angelica Jane because she owns the real recipe of 'how to make pastillas' before Pastillas Girl turned it into a viral video on the social media.

Pastillas Girl Clears Herself from Being a Copycat

Immediately, Angelica Jane responded and make her apologize for not having the credits. Pastillas girl say no-no to any issues and she never claimed that she is the real owner of that recipe. She even shared the photo recipe but it was not from Miel Francisco account because countless netizens have already shared it before she took the video of her own. Since the recipe surfaces on different Facebook accounts there is no guarantee that Pastillas Girl, herself can track down the real writer of the pastillas recipe.

Thank you for reading Accused of Plagiarism Showtime Pastillas Girl Earns Popularity posted on the website Kwentology if you want to redistribute this article please include the link as the source. Have some kuwento to share? Contact us!