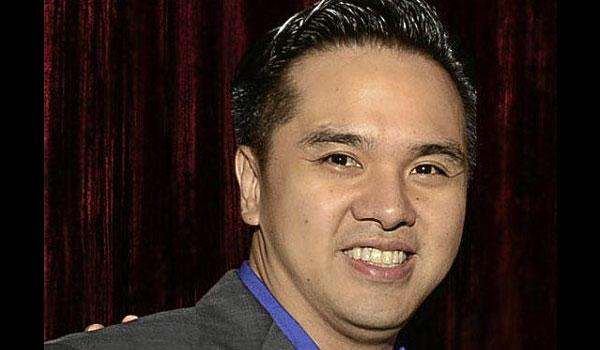 Court of Tax Appeals (CTA) finally make an action to arrest Cedric Lee and his former wife, Judy Gutierrez in related to P194.47 million tax evasion case filed by the Department of Justice (DoJ). Previously, co-accused John Ong surrendered, who is chief operating officer of the company which owned by Lee, the Izumo Contractors Inc. However, Ong have his temporarily release after posting a bail of P80,000 for four counts of tax evasion cases.

In promulgation last September 16, the CTA mentioned that there was a probable cause to issue a warrant of arrest against Cedric Lee and his associates. The court set bail of P20,000 for each case.

In resolution presented by the DOJ, Lee's company did not declare the correct income from 2006 to 2009.

Thank you for reading Arrest Warrant Served Against Cedric Lee Tax Evasion Cases posted on the website Kwentology if you want to redistribute this article please include the link as the source. Have some kuwento to share? Contact us!