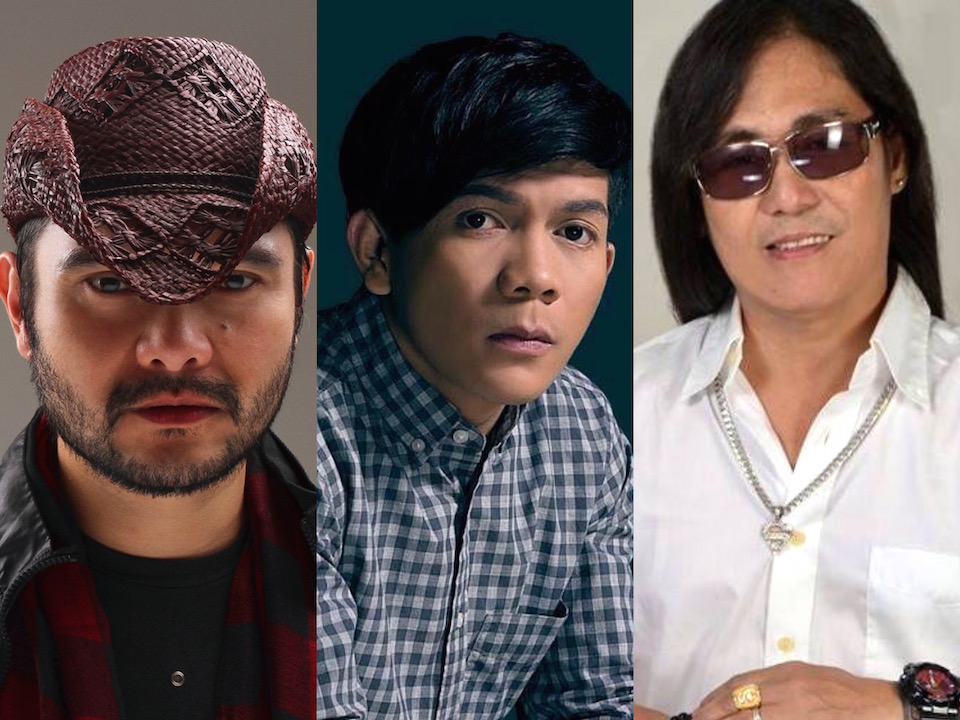 What Makes Jovit Baldivino a Wholesome Singer for "Pusong Bato"

The other day, the whole social media and showbiz folks were shocked when Wency Cornejo criticized the award-winning singer Jovit Baldivino. Cornejo accused Jovit of being rude to his senior musicians.

This occurred during their event in General Santos City last September 7, the show include singers such as Cornejo, Baldivino, and Renee 'Alon' dela Rosa.

Cornejo referred Jovit disrespectful when he sang "Pusong Bato" which was originally composed by Alon.

In text messages sent by Thess Gubi of ABS-CBN Star Magic, Lorelei G.Pacquiao, barangay chairman and producer of the said event in GenSan. Baldivino himself asked Alon for the permission to perform "Pusong Bato", on that show Cornejo and Baldivino never met in person.

Chairwoman Pacquiao added that GenSan sincerely thankful to all performers who attended the celebration of KAGATBU FESTIVAL last September 7, 2015 specially to Jovit, Marcelito, Alon and Wency as the show was successful.

To make everything clear, Pacquiao stated that Jovit personally talked to Alon at the backstage to sing 'Pusong Bato', where Alon allowed Jovit by answering, "no problem".

Thank you for reading What Makes Jovit Baldivino a Wholesome Singer for "Pusong Bato" posted on the website Kwentology if you want to redistribute this article please include the link as the source. Have some kuwento to share? Contact us!