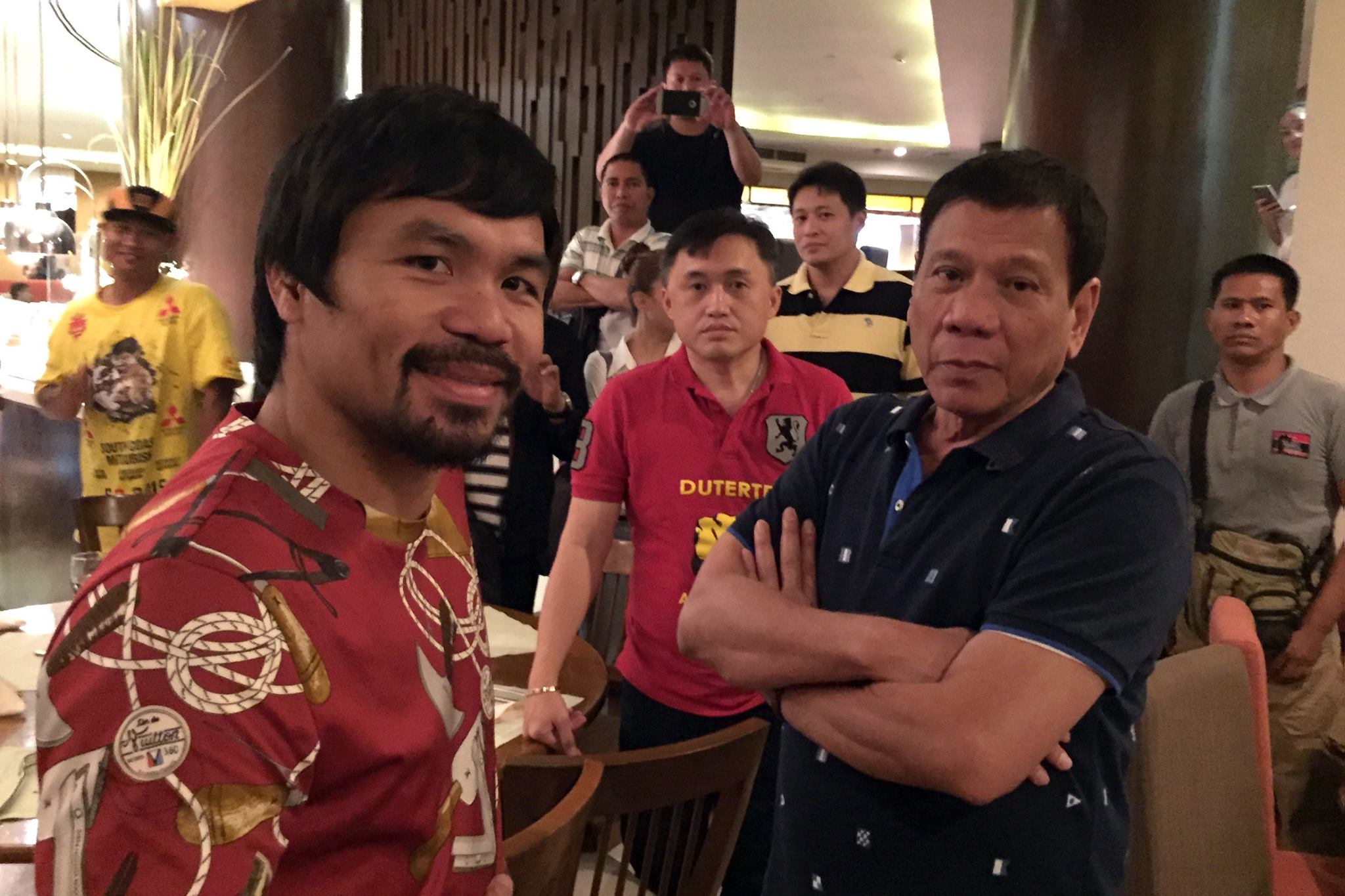 Is it true that Davao City Mayor Rodrigo Duterte has a throat cancer, and this is the reason why he withdrew from the presidential election this 2016?

This is circulating around the social media recently.

The mayor's family refused to allow him running for presidency because it may worsen his "throat cancer" in time he needs to travel for campaigning across the country.

But Duterte's camp responded saying all is hoax, it is only a "black propaganda".

They pointed out that Mayor Duterte had crossed around the country for more than one-year and as he reaching people is proof that his health is at shape.

If there is a problem ever for mayor, it is the worse system he wanted to change for the country.

Many people admired the bravery, feared the mayor and believing that he is the remaining hope to make a change, especially against the corrupt and criminals. 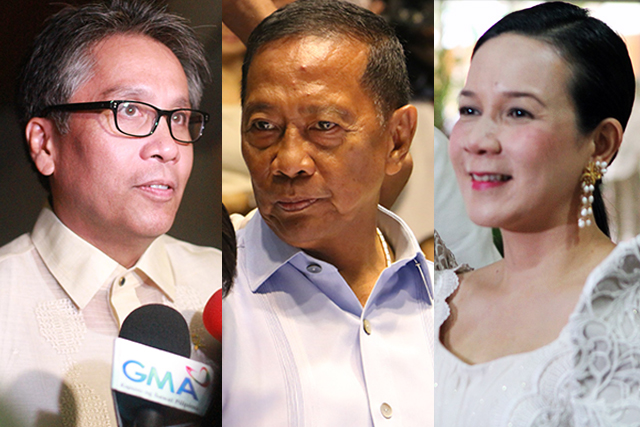 Since the withdrawal, the votes for mayor will split among the remaining candidates such as, Vice President Binay, Interior Sec. Sen. Mar Roxas and Grace Poe.


Something Wrong With Binay

Someone will vote for Binay, like Duterte he managed to settle and buildup the city he ruled. His reputation was ruined after the issue of irregularities and Binay can't defend himself plus unable to explain this until now.

Some will choose Roxas for being faithful follower of President Noynoy Aquino and surely resume his principle "Daang Matuwid", during the six-year term of the Presidency.

Poe is certainly supported by many, as a government official she is notably good in character, in addition to this she is the son of the late Fernando Poe, Jr., loved by Filipinos across the country especially in Mindanao.

Mindanao Votes is a Big Price!

Surely, Mindanao can greatly influence the results of the total vote.

But if the mayor doesn't a have throat cancer and changed his mind again for many are asking him to take the office of the President. Other candidates should expect the uncertainty in the outcome of the election.

Thank you for reading The Truth Behind Mayor Duterte Terminal Throat Cancer posted on the website Kwentology if you want to redistribute this article please include the link as the source. Have some kuwento to share? Contact us!