The Horror Story of Maria Labo is Now on Movie ~ Kwentology 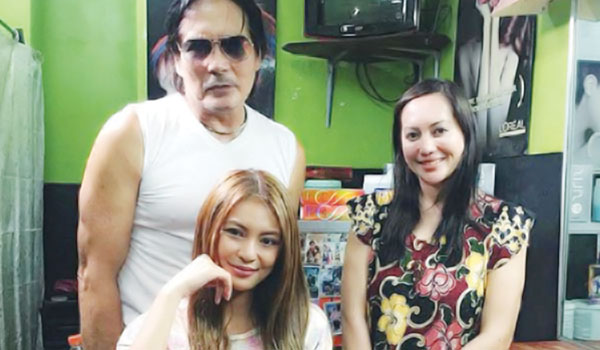 The Horror Story of Maria Labo is Now on Movie

Maria Labo, a story that originated from some part of Visayas is now an interesting debut horror film by Roi Vinzon under Viva Films.

Although, this is the third film directed by Roi, this is first time the actor-director will handle an epic horror movie.

Roi choose to direct the film because of its extreme terror, there are emotions that only Maria Labo could give to its viewer.
Maria Labo, this is an urban legend of a caring woman who turned out to be flesh, blood-feeding aswang. Maria Labo is a well-known, supposedly from Negros or Iloilo (just like horror film Yanggaw) slaughtered, cooked their children and served it on her husband after her feasting upon them. Until now there are many people who believe that Maria Labo still exists.

The main character Maria Labo is played by Kate Brios, a loving wife and mother of children whose huge desire is to help her husband, Ermin (Jestoni Alarcon) to give their family a better life. She and her friend Emily (Sam Pinto) work overseas as a caregiver in Dubai. 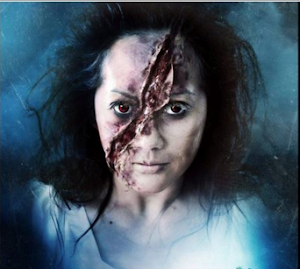 Maria found herself soon close to her fellow OFW Nanay Leng, but she suffered a painful experience from her employers. She lost her sanity and sent back to the Philippines.

Due to her tragic faith, she turned out be a monster who feeds live animals, human innards and flesh.

Maria face was hacked by her husband, after Ermin learns that Maria killed all their children for food. It was cleared that her husband used bolo. However, Maria survived and escaped her death. There are some rumors that she was caught and put on prison but Maria is believed has the power to perform shapeshifting so she can morph into something to break away from her captivity.

Thank you for reading The Horror Story of Maria Labo is Now on Movie posted on the website Kwentology if you want to redistribute this article please include the link as the source. Have some kuwento to share? Contact us!