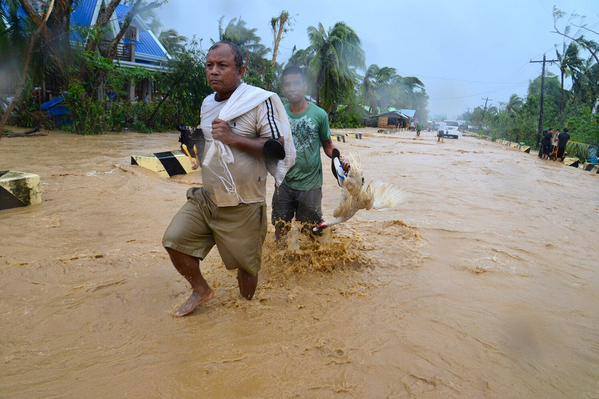 This afternoon, the storm center was determined in the vicinity of Sta. Fe, Nueva Vizcaya.

PAGASA warned, Lando will keep drawing out rains and strong winds to the affected places.

Signal Number one in Batanes, Cavite, Laguna, Batangas and the remaining part of Quezon.

Thank you for reading Watch! Super Typhoon Lando Onslaught Luzon posted on the website Kwentology if you want to redistribute this article please include the link as the source. Have some kuwento to share? Contact us!