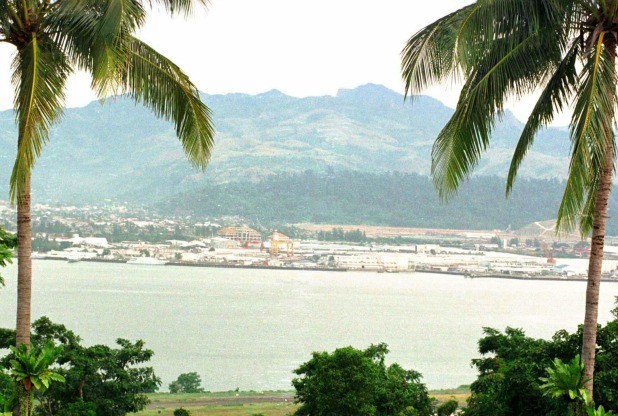 Kwentology
International News , Philippines , What's in the News
Thursday, October 8, 2015
No comments yet

A yacht carrying five people from Hong Kong to the Philippines is declared missing after it didn't arrive at its destination on Monday October 5th. The Europa yacht had two Britons, one American, a Canadian and Filipino on board was crossing the South China Sea when typhoon Mujigae struck the area.

According to the Royal Hong Kong Yacht Club, the boat’s emergency beacon was activated on Saturday October 3rd. Afterwards, on Tuesday 6th of October the Philippine Coast said an unidentified body and a life jacket had been spotted near the Europa’s last known position about 250 miles from the Philippine Coast.

Hong Kong has since deployed three vessels to search the area for the ship and its crew. The Europa skipper and the other men on board are reportedly very experienced seaman who had crossed the South China Sea many times before.

However, they apparently got into trouble when they tried to skirt around the path of the typhoon.

Thank you for reading Yacht Missing While Crossing South China Sea as Storm Hit the Area posted on the website Kwentology if you want to redistribute this article please include the link as the source. Have some kuwento to share? Contact us!