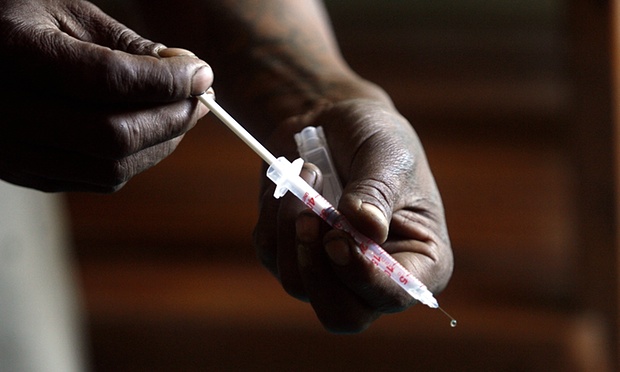 Kwentology
Health , International News , What's in the News
Wednesday, October 21, 2015
No comments yet

An unlicensed doctor spread HIV to more than 100 residents of a community in the northwest of Cambodia, the fake doctor constantly re-used needles that were contaminated with HIV to his victims, and charged for the three criminal cases that includes murder.

The man named Yem Chhrin will face life imprisonment if convicted of murder, he obviously spread HIV - the virus that causes AIDS, and practiced medicine without a license in the town of Battambang. 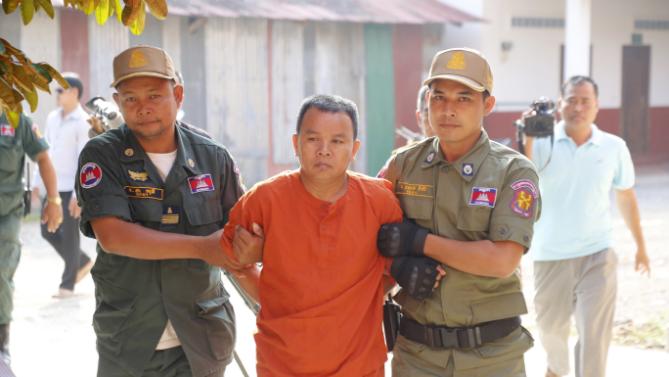 Yem Chhrin was arrested on December and placed in under the custody for fear of repayment from the people he infected in Roka village, where 106 out of 800 people tested proven that were infected with the human immunodeficiency virus (HIV). People infected of HIV were aged 3 to 82, that include Buddhist monks. Ten of the victims were reportedly succumb to death.

Thank you for reading Fake Doctor Spread HIV in Cambodia posted on the website Kwentology if you want to redistribute this article please include the link as the source. Have some kuwento to share? Contact us!