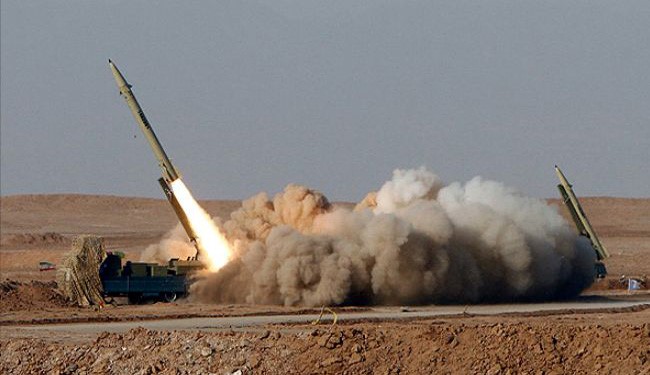 The missile has a range of 1,700 kilometers and is accurate within 500 metres of the target. The Emad would be Tehran's first precision guided missile with a range to meet its enemy, the Israel.

Anthony Cordesman, a researcher at the Center for Strategic and International Studies said in a report that Tehran has been steadily working to improve its existing missile technology which had poor accuracy and uncertain reliability.

Thank you for reading Iran Tests New Generation of Ballistic Missiles posted on the website Kwentology if you want to redistribute this article please include the link as the source. Have some kuwento to share? Contact us!