US Send Troops to Syria ~ Kwentology 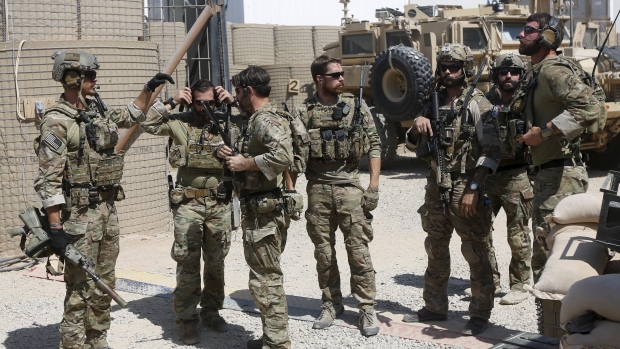 US Send Troops to Syria

Special operations troops of the US were sent to counter-terrorize ISIS in Syria. With the lead of US President Barack Obama, placing its American ground forces in the country is dubbed to be the first open-ended mission for the troops.

Although, it may contribute a mild development, this can be a big thing for the Obama administration. It's been sometime since America decided to deploy ground troops to conduct operation in Syria. Syria faces civil war for more than four years.

The White House also made it clear that the appointed US troops didn't exceed 50 people, troops will only provide military exercises, lay some advice to the local forces but fighting ISIS directly is not part of its mission.

Thank you for reading US Send Troops to Syria posted on the website Kwentology if you want to redistribute this article please include the link as the source. Have some kuwento to share? Contact us!