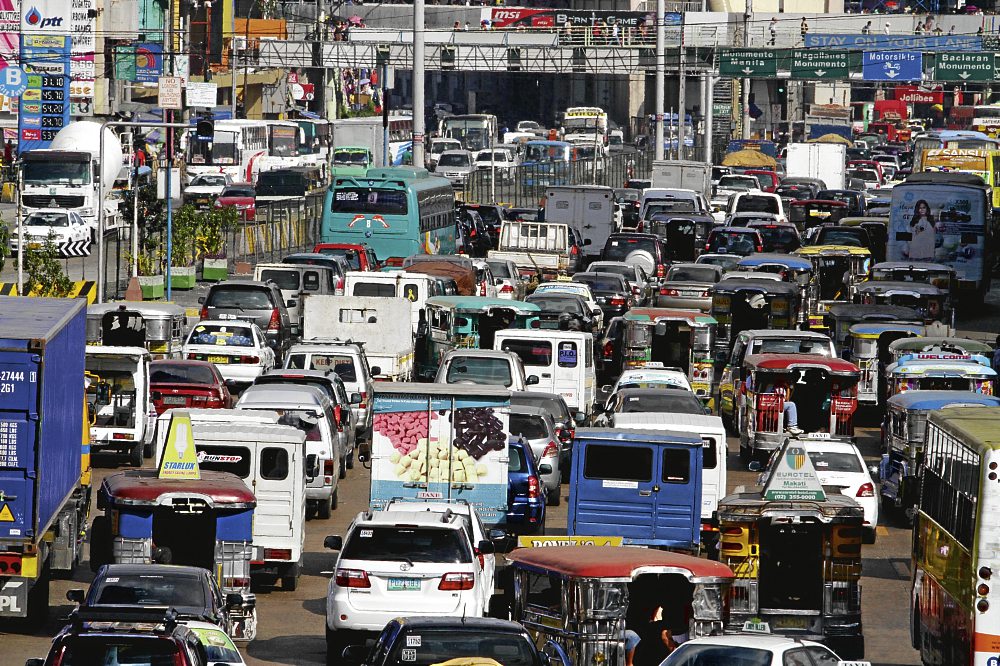 Transport group 1 Utak made an appeal on the Land Transportation Franchising and Regulatory Board (LTFRB) for the cancellation of Uber taxi Transportation Network Company (TNC) operation.

On 1 Utak submitted petition on the regulatory board, the group stressed that LTFRB should not grant Uber an online transport company the rights to hire passengers because it is a TNC-based and Uber failed to provide franchises for its legality.

1 Utak insisted that LTFRB has prejudiced Uber giving them a special provisional authority to operate, while other legitimate transport groups were not allowed to extend their validity and they're being prohibited to change their units.

They also added that the LTFRB had stopped serving franchises for the transport group since there are numbers of the public passenger vehicles already on operation, causing more traffic congestion in Metro Manila.


Zenaida Maranan, national president of the Federation of Jeepney Operators and Drivers Association of the Philippines (FEJODAP), a member of 1 Utak deemed the severe traffic congestion to Uber. For her, Uber continuously increasing the number of its units in operation overpopulating the roadway.

Maranan added that the LTFRB should first consulted the public allowing them to express their thoughts about it before authorizing Uber to operate.

After the LTFRB granted Uber the authorization to operate without legal franchise the revenue fell shortly to many legitimate drivers of public passenger vehicles.

Thank you for reading Transport Group Wants to Stop UBER Operation posted on the website Kwentology if you want to redistribute this article please include the link as the source. Have some kuwento to share? Contact us!