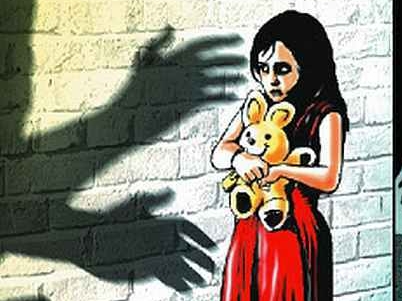 11 Year Old Girl Raped and Killed by Pedophiles in Bicol

A 21-year-old fisherman, plus two other men were arrested for allegedly raping and killing an 11-year-old girl in Balud town, Masbate.

According to Bicol police spokesperson, Senior Inspector Malu Calubaquib, the suspect was identified as Alvin Velarde, residing in Barangay Guinbanuahan the same town of Balud. The suspect is now facing criminal charges of rape and homicide in accordance to violation of Republic Act 7610 (anti-child abuse law) last Saturday.

In his executed extra-judicial statement, the suspect Alvin Velarde admitted his crime along with the two other men. During the inquest proceedings at the provincial prosecutor’s office, the two other rapist were revealed, the identities are Nobe Mesa and Marlou Fuentes. The three men were associated for rape-slaying a Grade 4 girl student of Balud, Masbate. The body of the victim, Nene (not her real name), was found on a grassy portion of Barangay Guinbanuahan by a certain Rodery Benoman, last November 20. Police investigators collected evidence probing that the victim was raped and then strangled to death by using a belt while she was at home.

Thank you for reading 11 Year Old Girl Raped and Killed by Pedophiles in Bicol posted on the website Kwentology if you want to redistribute this article please include the link as the source. Have some kuwento to share? Contact us!