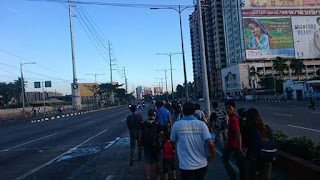 The Malacañang Palace apologized and asked the public for understanding as people were upset on their hellish experience caused by the heavy traffic. This occurred after roadways were closed to give way for the delegates and leaders of countries who will be attending the Asia Pacific Economic Conference (APEC) Summit.

In a text message, Presidential Communications Operations Office (ESG) head Secretary Herminio "Sonny" Coloma said that the government is hoping for the public to understands the importance of APEC Summit and how will Philippines be beneficial for hosting such event.


"We ask the forgiveness and understanding of the citizens on security measures that are being implemented that caused them to walk on foot to their destinations near the venues of the APEC summit." 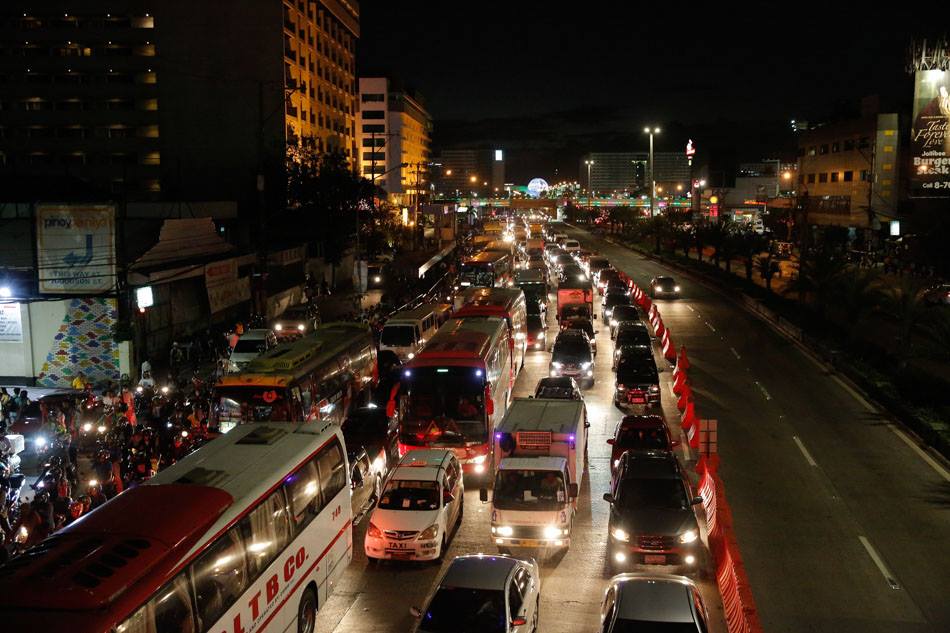 Just this Monday, thousands of passengers walked for over four kilometers to get to their work after the roads were closed for the APEC summit. Plus, these passengers got also stranded on their way home at Monday night after the APEC CEO Summit attended by President Aquino held in Makati Shangrila.

Thank you for reading Malacañang Palace: Sorry for the Heavy APEC Traffic posted on the website Kwentology if you want to redistribute this article please include the link as the source. Have some kuwento to share? Contact us!