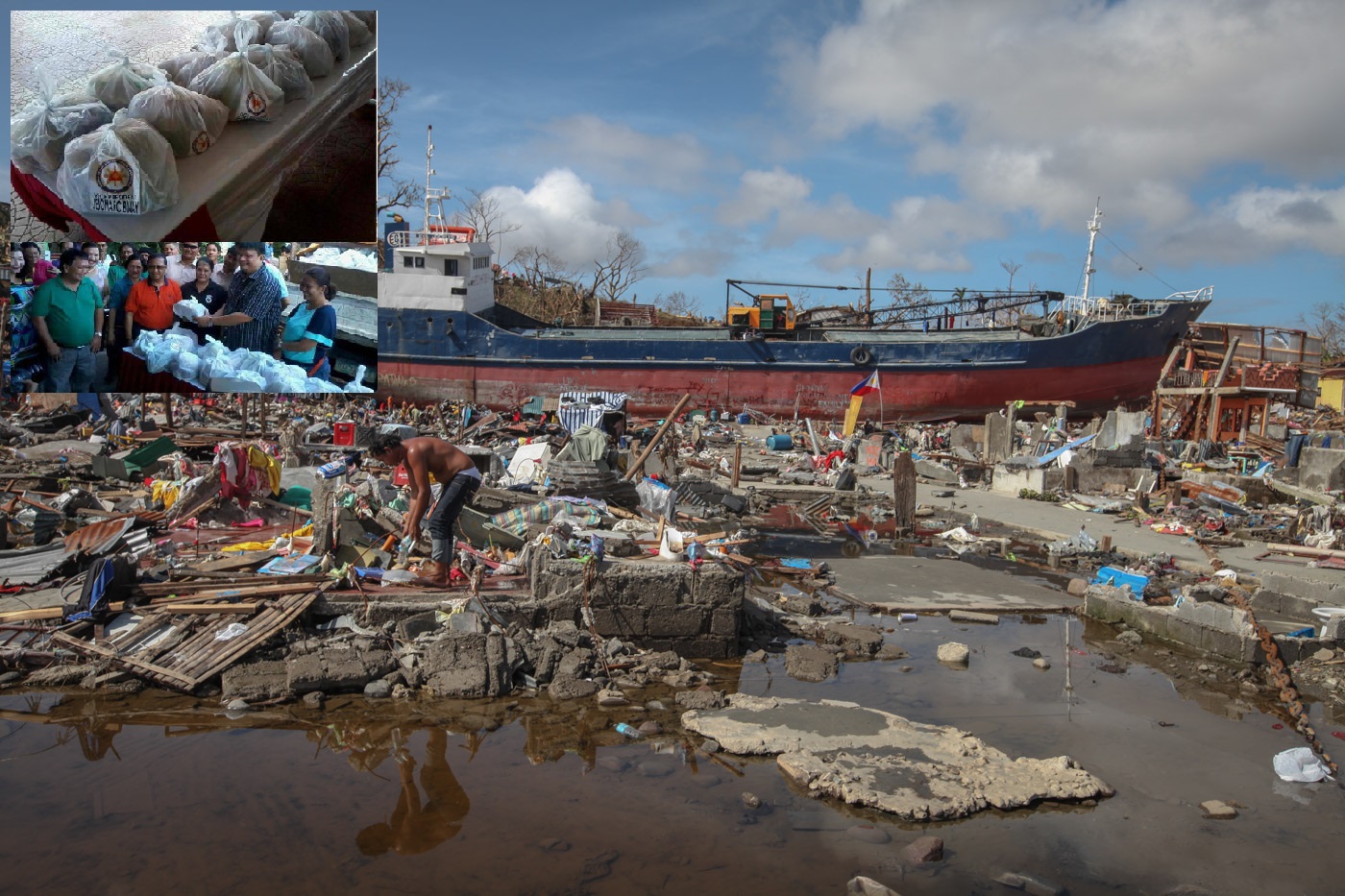 Vice President Binay denied his involvement on the failure of housing project for the victims of typhoon Yolanda two years after its aftermath. Binay stated that they only allocated a very limited housing budget of the National Housing Authority which were intended for the victims of the typhoon back when he was the chairman of NHA.

So, Binay mentioned the glitches saying when he was the part of the Cabinet, as a Chairman of NHA, they worked on the basis of the money hand over to his agency. The fund was not enough and backlog was the result.

Binay criticized the Aquino administration for the failure to release funds that might have rehabilitate the areas devastated by typhoon Yolanda. For Binay, the people of Leyte deserve to know what really is the problem why his actions were delayed.


"I think it's not a good explanation to say, 'No, we did better than other countries.' It's not just talking about who did better. What I'm saying right now, every day is very important," based on Binay.

According to the NHA, there were only about 17,641 houses constructed which didn't hit the expected 92,554 homes needed to shelter the victims of Yolanda. Binay concluded that typhoon Yolanda onslaught should not be the reason for why rehabilitation is extremely slow for those affected people.

Thank you for reading Binay: Don't Blame Me for Yolanda Victims Housing Delay posted on the website Kwentology if you want to redistribute this article please include the link as the source. Have some kuwento to share? Contact us!