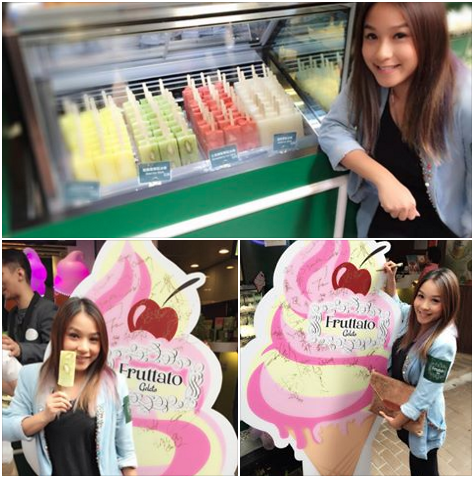 Coliform bacteria which is a type of bacteria produced in human and animal gut was found present in a local brand of ice cream in Hong Kong. If coliform bacteria reaches the food we eat it can cause contamination that leads to diarrhea and other dysenteric complication. Some batches of the said ice cream were already recalled.

The Centre for Food Safety of Hong Kong made an announcement that Fruttato Gelato chocolate ice cream on a 60ml size with imprinted July 2, 2016 on its label, got a positive counts of 260 coliform bacteria per gram that exceeds the legal limit of 100.


Coliform bacteria is always present in feces of warm-blooded animals, that include humans.

The agency received a report from the State General Administration of Quality Supervision, Inspection and Quarantine through its routine food surveillance system, confirms the coliform counts of Fruttato ice cream shipped from Hong Kong surpassed the standard limit.

Thank you for reading Poop Bacteria Found in Hong Kong Ice Cream posted on the website Kwentology if you want to redistribute this article please include the link as the source. Have some kuwento to share? Contact us!