A New Confirmed Case of Ebola in Liberia ~ Kwentology 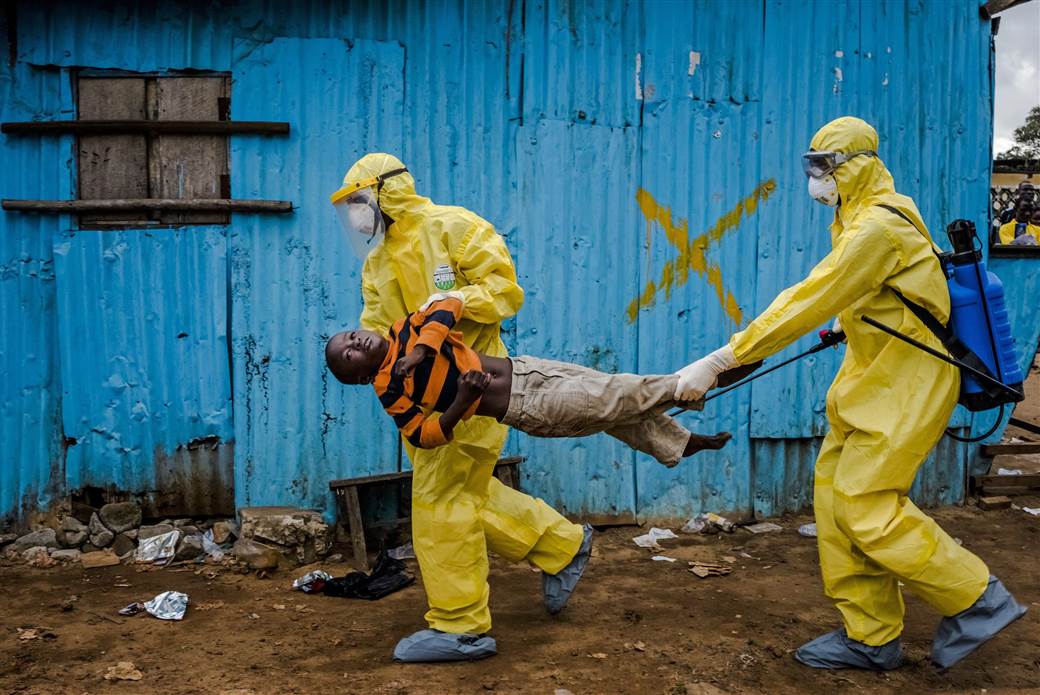 A New Confirmed Case of Ebola in Liberia

After being declared as Ebola-free last September, once more, a new confirmed case of Ebola have been recorded on Liberia. Bruce Aylward, head of World Health Organization (WHO) Ebola response, disclosed the information that a 10-year-old boy from Paynesville was diagnosed with Ebola virus just this November 14.

Until now, health officials are still tracking down the origin of this new Ebola case.


His father and mother had transient illnesses in the past few weeks, so obviously that could be one of the lines of transmission.

Initial investigation revealed that in the past few weeks his father and mother have been sick that could possibly cause the transmission of the deadly disease.

Thank you for reading A New Confirmed Case of Ebola in Liberia posted on the website Kwentology if you want to redistribute this article please include the link as the source. Have some kuwento to share? Contact us!