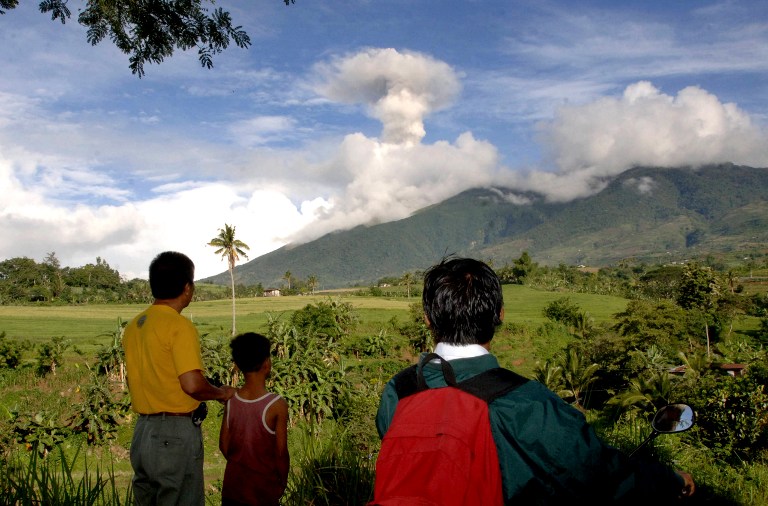 According to the Philippine Institute of Volcanology and Seismology (Phivolcs), Mt. Kanlaon in Negros Oriental spewed volcanic ashes last Monday. Phivolcs stated that Mt. Kanlaon had a minor volcanic ash eruption at 9:55 PM, and was followed a few more times until 10:00 PM of the next day.

The Phivolcs also added that ashes spewed out of Kanlaon, went up to 1,500 meters and then drifted to south-west. There was a series of tremble recorded around the volcano, in the part of Mananawin and Upper Pantao in Barangay Pula of Canlaon City.

The agency has concluded for a possibility of another volcanic activity in the next few days.

The alert level status of Kanlaon is raised from 0 to 1, Phivolcs advised the local government and the public to avoid entering the four-kilometer permanent danger zone of Mt. Kanlaon.

The volcano erupted 26 times since 1919, including the explosion on 10 August 1996 that one British student and two Filipino mountaineers were trapped on the top of the volcano.

Thank you for reading Mt. Kanlaon Spit Out Volcanic Ash posted on the website Kwentology if you want to redistribute this article please include the link as the source. Have some kuwento to share? Contact us!