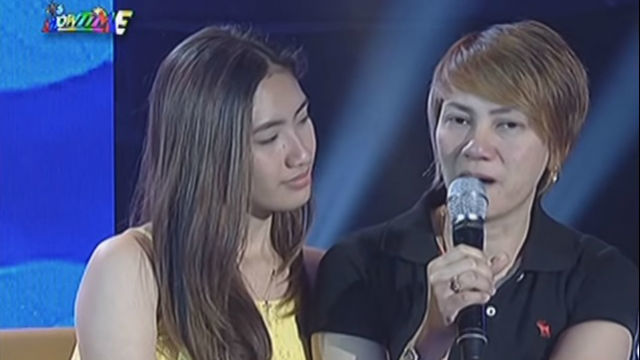 A gunshot at the back of her head caused the tragic death to the victim named Teresa Yap alias "Teteng". Angelica Yap's mom was first seen on a noontime ABS-CBN "It's Showtime".

According to the police report, the victim was on her way to treat her nephew and her child in a restaurant somewhere in Tagaytay St., when the suspect approached her and from the back the gunman immediately fired at close range.

She was sent to the hospital but later died at around 9:20 PM. The Caloocan City police have a copy of CCTV footage that could possibly bring some information about the assassination. Police are also investigating the motive for the crime. One of which is the political issue.

'Pastillas Girl' started her career when her How to Make Pastillas video becomes viral. After then, she began to pursue her future boyfriend with the help of the program "It's Showtime".

However, some episodes have been controversial which a women's group sued "It's Showtime, saying that program is peddling up Angelica Yap. To deal with the situation, Mrs. Teresa Yap, mother of Angelica decided to come up in the television to defend her daughter.

Thank you for reading Pastillas Girl Mom Killed posted on the website Kwentology if you want to redistribute this article please include the link as the source. Have some kuwento to share? Contact us!