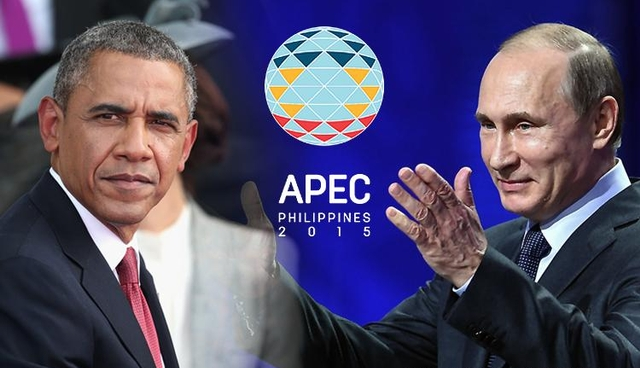 Russian President Vladimir Putin has withdrawn his attendance at Asia Pacific Economic Cooperation (APEC) Senior Leaders' Meeting in Manila next week. According to Kremlin spokesman Dmitry Peskov, instead of Putin, the Russian Prime Minister Dmitry Medvedev will be coming to Metro Manila.

There is no official statement why the Russian leader bailed out from APEC summit.


"I can confirm that the Prime Minister will represent Russia at the APEC summit in Manila," added by Peskov.

Prior to this withdrawal, the Indonesian President Joko Widodo also made his announcement that he cannot participate the APEC summit due to some problems their country is facing, especially the issue of haze caused by the large forest fire in Indonesia.

Thank you for reading Russian President Vladimir Putin Participation on APEC Summit in Manila posted on the website Kwentology if you want to redistribute this article please include the link as the source. Have some kuwento to share? Contact us!