Some Major Ammendments on the Sangguniang Kabataan ~ Kwentology 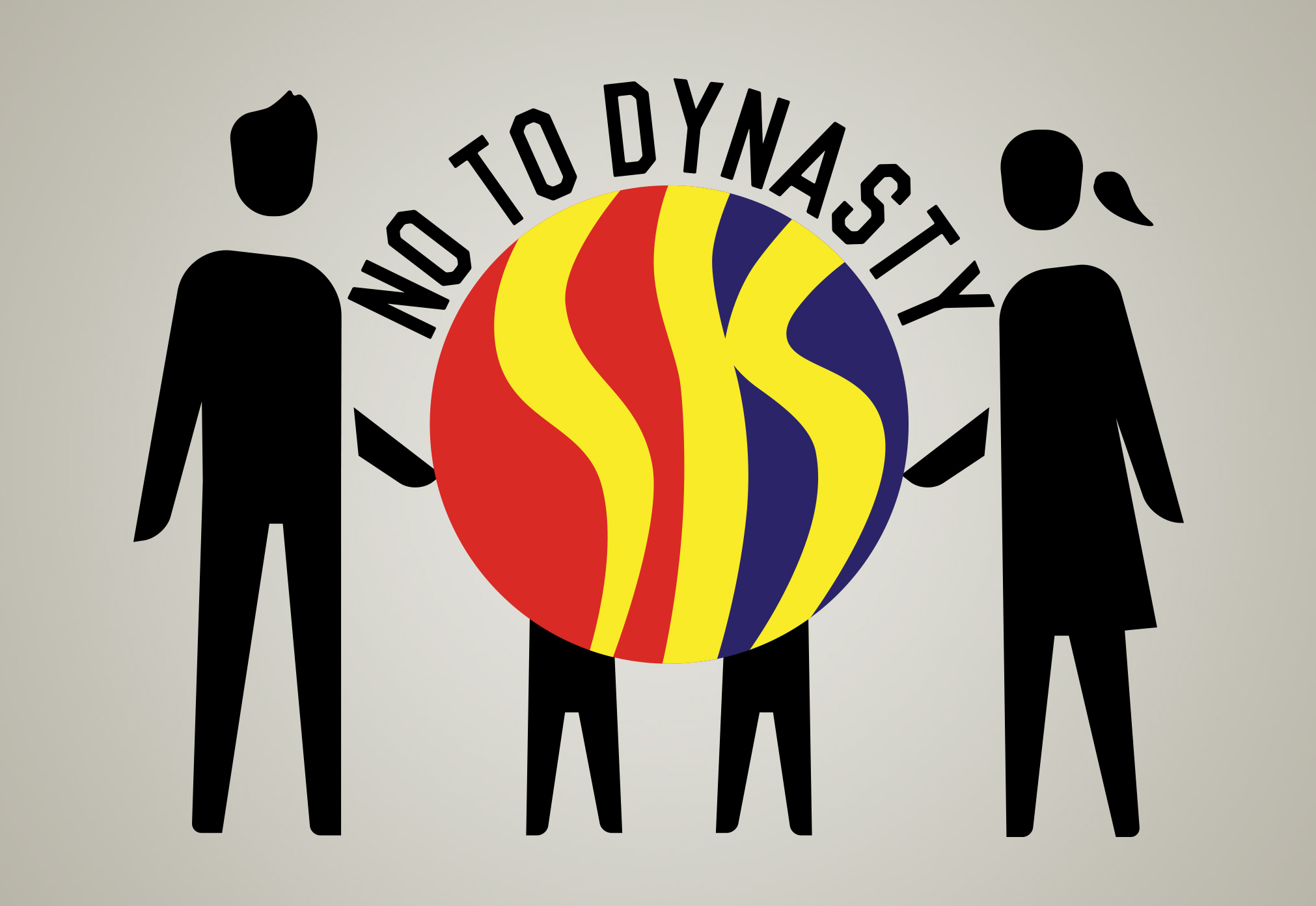 Some Major Ammendments on the Sangguniang Kabataan

Congress approved the proposal to implement reforms on the Sangguniang Kabataan, one of which prohibiting children of politicians to run at any given position.

According to Dinagat Islands Rep. Kaka Bag-ao, the House of Representatives approved the submitted bicameral conference committee report. It was first ratified by the Senate.


"Real reforms in the SK are now in sight. It is important to instill in them the value of financial responsibility, along with the independence that this proposed law grants them. Moreover, it contains an anti-dynasty provision that provides more chances to more young people to participate on a level playing field."

This proposal will be constitutional when signed by President Aquino.
With these major changes we can obviously notice that from the SK level anti-dynasty was already being appllied.

Thank you for reading Some Major Ammendments on the Sangguniang Kabataan posted on the website Kwentology if you want to redistribute this article please include the link as the source. Have some kuwento to share? Contact us!