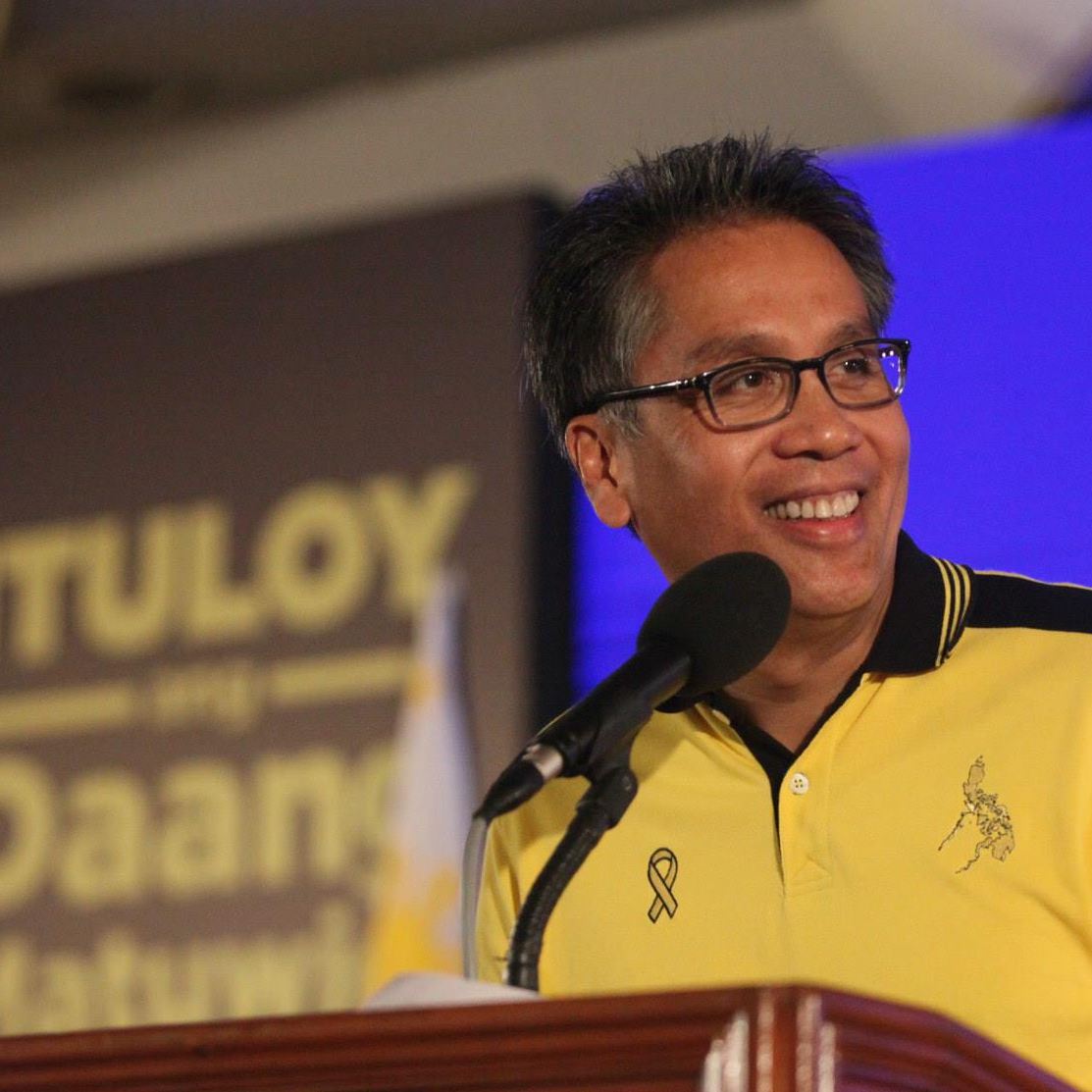 Countless Kapamilya celebrities and love teams supported Mar Roxas on his presidential candidacy in this 2016 election. Daniel Padilla and Kathryn Bernardo (KathNiel) and real-life couple Melai Cantiveros and Jason Francisco (Melason) are among of the love teams who are with Mar Roxas presidency. Kathryn Bernardo who is also a member of the Iglesia ni Cristo (INC) declared her support to Mar Roxas before.
This Mar Roxas electoral ad video was first seen last youth recollection on Cubao, Quezon City where ABS-CBN broacaster Korina Sanchez and Mar Roxas himself lead the event last Saturday of November 21. On the other hand, beside of having supporting celebrities on his political ads. Some Filipinos were seen on the video explaining themselves why they will choose Mar Roxas on May 2016 election.


Celebrities on this Bakit si Mar Video are;

These celebrities believe PNoy’s leadership for his 6 years of terms. But for them it's not enough to fulfill all the projects of the ‘Tuwid na Daan’ principle, and that Roxas shall continue what NoyNoy started.

Thank you for reading Watch! 'Bakit si Mar' Roxas Video Full-Packed of Celebrity Supporters posted on the website Kwentology if you want to redistribute this article please include the link as the source. Have some kuwento to share? Contact us!