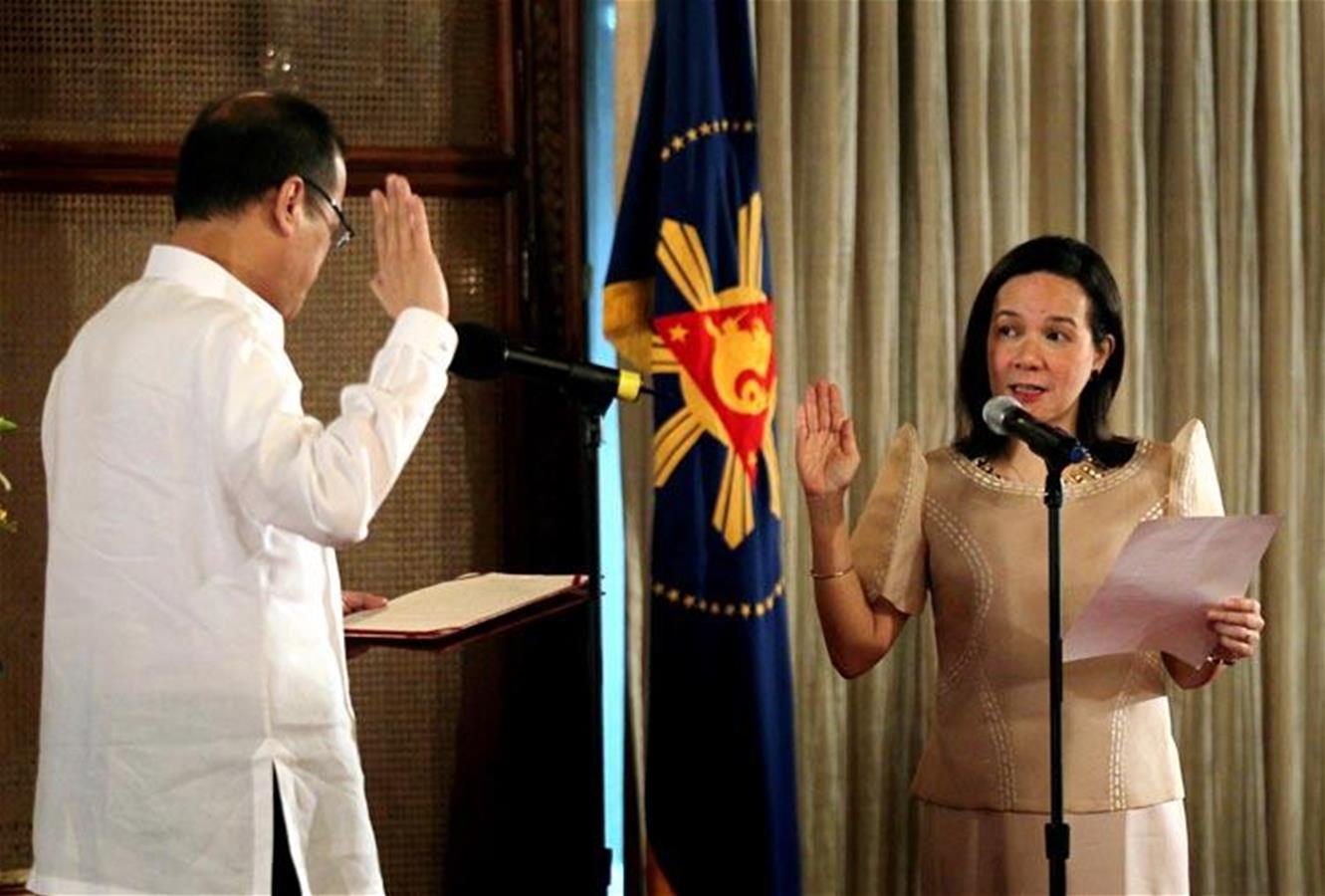 Another disqualification case was filed against Sen. Grace Poe questioning her eligibility to run for presidency in the 2016 presidential elections.

The fifth case was filed on the Commission on Elections (Comelec) Law Department by a lawyer named Amado Valdez, a former dean from the University of the East Law Department.

Valdez stressed that under the law, a candidate should be a natural born citizen of the Philippines. Valdez also added that the senator haven't yet completed her 10 years of residency allowing her to run for president.

Valdez made his move a few days after Poe admitted that her DNA test results failed to some personalities who claimed to be her relatives.

The lawyer stated that even if Grace Poe was a natural born she has lost such authority when she sworn a declaration to be a US citizen in 2001 and abandoned being a Filipino.

For now, there are a few influential people who accused legal charges against the candidacy of Senator Grace Poe. These persons who wants to terminate the certificate of candidacy for Poe are;
The senator [Grace Poe] however said that she respects the dean's action.

According to Valenzuela Mayor Rex Gatchalian, spokesman of Poe, the lady senator already submitted all the requirements to the highest position to answer issues about her candidacy.

Gatchalian believe that Grace Poe candidacy is for the good faith, he expressed his thoughts that under Republic Act 9225 the senator didn't lost her natural born citizen.

Thank you for reading Another Disqualification Case Against Senator Grace Poe Presidential Candidacy posted on the website Kwentology if you want to redistribute this article please include the link as the source. Have some kuwento to share? Contact us!