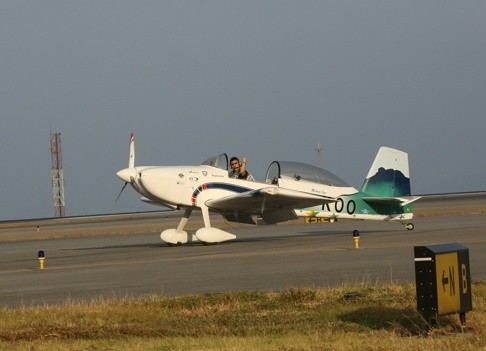 The first ever home-made aircraft in Hong Kong took its initial flight on Sunday morning, 15th of November, 2015.

The two-seater propeller airplane lifted for almost 900 meters above the skies and safely landed after 15 minutes at Hong Kong International Airport.

The plane cost HK$1.5 million was named B-KOO (“Inspiration”), is a homebuilt and registered its patent in Hong Kong. 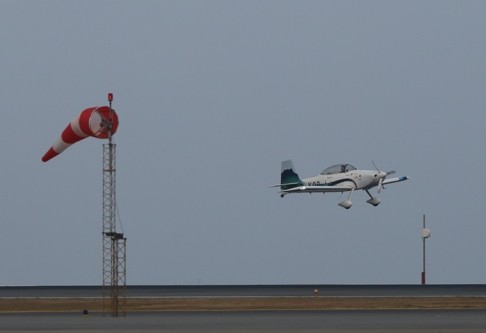 The Rv8 B-KOO came to its successfulness because of the perseverance of the team behind this project. They took 7 years to build such amazing plane. Cheng acquired some materials and equipment from Van’s Aircraft Inc, an American aircraft manufacturer. Cheng with other 10 team members and along with hundreds of secondary school students from St. Paul’s Convent School constructed the aircraft from the very scratch.

Thank you for reading Hong Kong First Home-Made Airplane Takes Off posted on the website Kwentology if you want to redistribute this article please include the link as the source. Have some kuwento to share? Contact us!