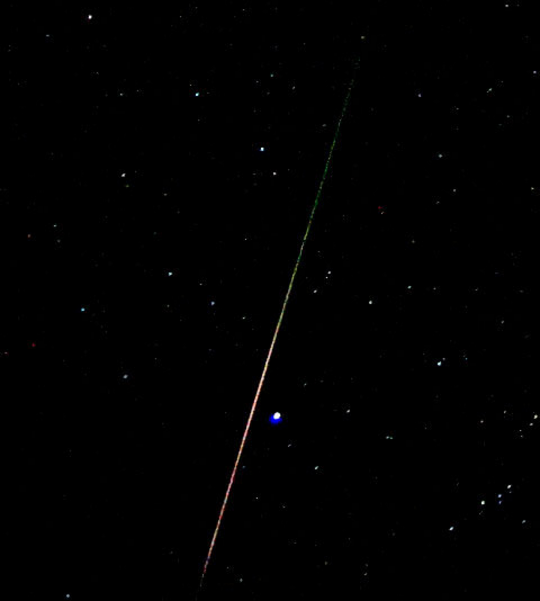 Leonids Meteor Shower Can be Witness in Philippines Night Skies

One of the most active meteor showers for this year will be visible for the spectators in most parts of the Philippines in the bedtimes of November 17 until daybreak of November 18.

According to the Philippine Atmospheric, Geophysical, and Astronomical Services Administration (PAGASA), the meteor shower can be observe for about two days centered in the dawn of November 18.

Leonids meteor shower radiates from the famous constellation Leo and can be seen in the eastern horizon.

Compared to the previous years where it produced hundreds of meteors, astronomers and experts can't predict the meteors to be showered this year. A zenithal hourly rate of about 10 meteors could occur in the sleep hours of November 17 until dawn of the following day.

When the comet 55P/Tempel-Tuttle passes the inner solar system it leaves the traces for where the Leonids meteor shower was formed.

This Tuesday, the whole Philippines can expect fair weather due to the prevalence of warm and humid easterlies coming from the Pacific Ocean which is also affecting the eastern section of the country.

However, PAGASA also concluded the whole country may experience partly cloudy to cloudy skies with isolated rain showers or thunderstorms.

Meanwhile, moderate with infrequent strong wind blows from the east will travel up to Northern Luzon, causing its coastal waters to become moderate to occasionally rough.

Thank you for reading Leonids Meteor Shower Can be Witness in Philippines Night Skies posted on the website Kwentology if you want to redistribute this article please include the link as the source. Have some kuwento to share? Contact us!