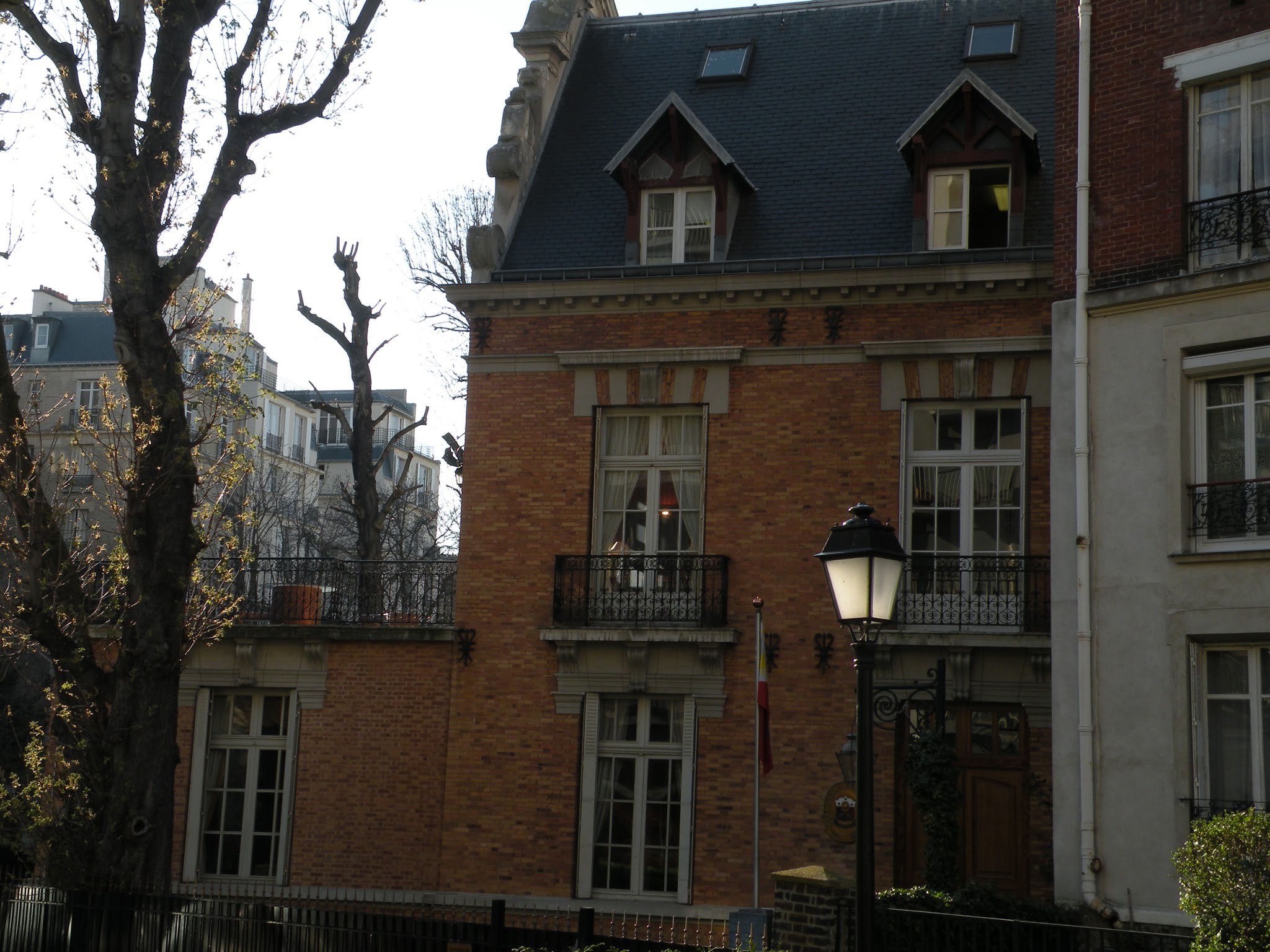 OFW on Paris France the Days After the Massive Terrorist Attacks

Right after the horrifying terrorism happened on Bataclan concert hall, Paris, France. Department of Foreign Affairs (DFA) spokesman Charles Jose stated that since then Embassy of the Philippines is extremely keep interacting with the French authorities to determine if there's any Filipino injured or casualties in the recent attack in Paris.

Yesterday morning, Jose said that the department still haven't yet receive any report whether there is any Filipino affected by the incident, along with ensuring that the Philippine Embassy will help OFW who needs assistance in Paris.


An estimated 48,000 Filipinos living and working in Paris.

Philippine Vice Consul in Paris Andre Estanislao encourage Filipinos in Paris to stay at home. He also made an announcement that the families of Overseas Filipino Worker (OFW) can call them in France at 24/7 hotline +33 620 592 515.


Meanwhile, In the Philippines

PNP, is at full alert. In this relation, the Philippine National Police (PNP) declared the whole country at its highest security alert following the attacks in Paris.

Last Thursday, only the Metro Manila—venue of the Asia-Pacific Economic Cooperation (APEC) Leaders' Summit, was on full alert. But because of the series attacks in Paris the whole country have been placed by the PNP in full alert level.

Thank you for reading OFW on Paris France the Days After the Massive Terrorist Attacks posted on the website Kwentology if you want to redistribute this article please include the link as the source. Have some kuwento to share? Contact us!